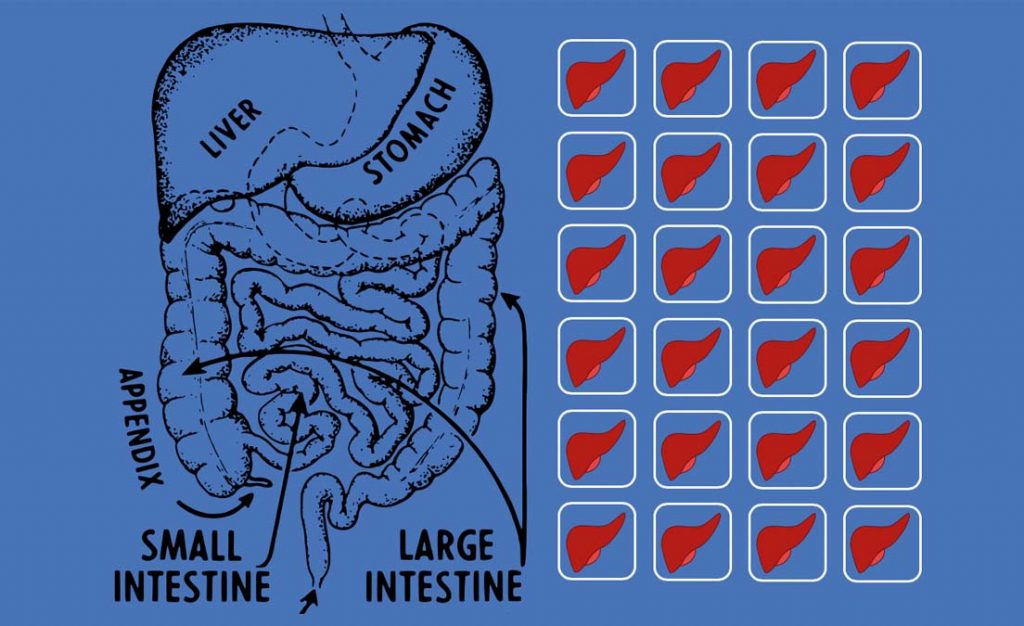 Imagine doing a jigsaw while wearing a blindfold. Trying to figure out how all the pieces fit together without understanding what the bigger picture is would be pretty tricky and up until now, that’s what been happening with tissues grown in isolation. However, when one organ fails, often other organs are affected, so when when Cincinnati Children’s Hospital Medical Center announced they had grown a set of organs, all connected and functioning together, rather than developed independently in separate Petri dishes, the Longevity world sat up and paid attention.

Longevity.Technology: Dr Takebe’s success with this project follows hot on the heels of recent news covering Japan’s relaxation of its laws surrounding stem cell experimentation. The fact that it took place in the US is an interesting sign that, despite scandals, FDA crackdowns and slumps in funding rocking American stem cell research, it still has the financial clout to generate cutting edge research in the field. But can it for much longer? And how will the organoids here stack up next to those being produced elsewhere in the tissue replacement sector? Only time will tell.

The CCHMC team, led by Dr Takanori Takebe, were able to grow three small organs – called organoids – a liver, a pancreas and the associated biliary ducts. The organoids were grown from stem cells, which were created from human skin cells, and were first formed by coaxing the cells to form balls of foregut and midgut tissue, the building blocks for the organs of the digestive tract.

Then these two balls of cells were placed next to one another, suspended in a gel designed to support organoid growth, and resting on a membrane of growth culture.

“From this point, the cells knew what to do,” reports Takebe [1]. At the boundary where the tissues met, retinoic acid was generated [2] and this sparked the creation of progenitor cells of both the liver and the pancreas. When the researchers cultured these cells, they were able to produce hepato-biliary-pancreatic organ tissue, in distinct organoids with bile flowing from the liver through the bile ducts.

The organoids, although tiny, are fully working, performing the functions of various different cell types found in full-size organs. Researchers at CCHMC have already been able to grow stomach organoids that can manufacture digestive acids and intestines that contain villi cable of absorbing nutrients.

Development of these organoids has been a labour of love. “We noted this point in organ differentiation some time ago,” said Takebe, “but it took five years to tune up the culture system to allow this development to occur [3].”

“The connectivity is the most important part of this,” he added. “What we have done is design a method for producing pre-organ formation stage tissues so that they can develop naturally. We are maximizing our capacity to make multiple organs much like our body does [4].”

Discover Magazine [5] awarded Takebe’s organoid work the number 5 spot in its list of the top 100 science achievements of 2013 [6]. Rightly so, as human organoids are invaluable research tools and being able to study how they grow and develop in tandem is vital step on the path to growing organs for transplant.

The CCHMC team is now planning a clinical study that will transplant miniature livers into a patient suffering from serious liver disease, as well as considering a trial of transplants of the miniature hepato-biliary-pancreatic structure to patients that suffer from diseases that damage both the liver and bile duct.

An important thing to consider in the growth of these organoids is how well they can be vascularised; as Michael Hufford, CEO of LyGenesis, a competitor in this space, told Longevity.Technology: “That’s the biggest challenge that the bio-printing and extracellular matrix folks have. How do you vascularise those tissues?”

However, having organoids readily available would allow researchers to work out which treatments would suit which patients, explore genomic data and genetic variations and consider side-effects. All of this while working towards a goal of easily growing replacement organs to order. Japanese research has benefitted from a wave of deregulation when it comes to stem cell science – given that Takebe’s work is currently in the US, it looks like everyone else is benefiting from their expertise too.