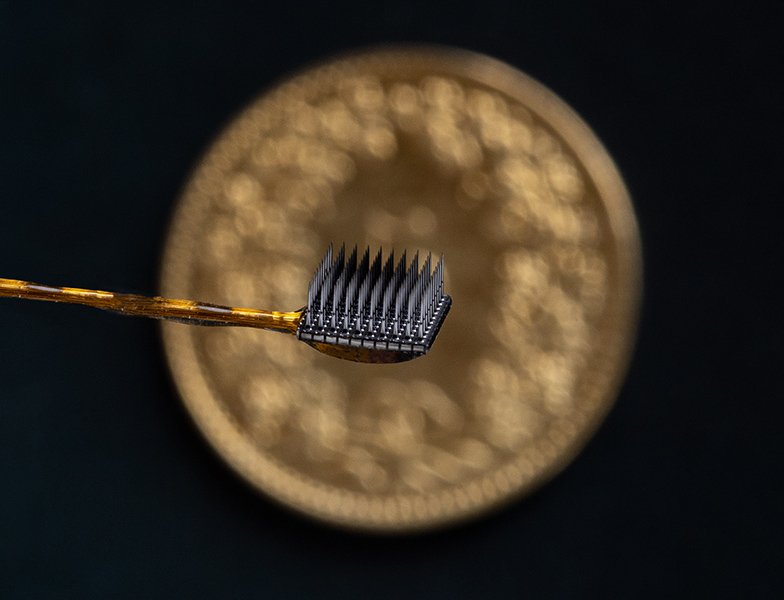 The Wyss Center, which is based in Geneva in Switzerland, has announced the CE (Conformité Européenne) mark Class I medical device for its NeuroKey BCI. This is the first clinical application of the Center’s NeuroKey neural signal processing platform to be launched in the European Union (EU) and can work directly with implantable devices that acquire high channel count, high frequency brain signals. A CE mark demonstrates that a product has been assessed and deemed to meet European Union safety, health and environmental protection requirements.

Longevity.Technology: Although currently piloting home use with a single user case study, the NeuroKey software is suitable for use both at home or in the clinic; not only does it have the potential to give people with paralysis an improved level of independence, but could enable communication in patients who are “locked-in” and prove invaluable during stroke rehabilitation. One in four people over age 25 will have a stroke in their lifetime [1], and being able to reinforce and enhance neural pathways would be a therapeutic boon.

“We developed NeuroKey because we couldn’t find a software platform that met our needs,” says David Ibáñez Soria, PhD, Wyss Center Brain Machine Interface Scientist and Program Manager for NeuroKey. “We needed software that could handle large data streams in real time from hundreds of channels recording from the human brain. We also needed the flexibility to record from various types of electrodes. With our first application now CE marked, we look forward to bringing our solution to more clinical settings [2].”

NeuroKey BCI is currently in home-use as part of a single case study to enable communication for a user who is completely locked-in because of ALS (amyotrophic lateral sclerosis, also known as motor neurone disease or Lou Gehrig’s disease). The software decodes intention from neural signals acquired from implanted electrodes in real-time and runs an auditory feedback speller that prompts the user to select letters to form words and sentences. NeuroKey BCI also provides a Yes/No question option using auditory feedback to enable quick responses to closed questions.

Enabling home-use of brain computer interfaces (BCIs) has been a priority for the team throughout the development of NeuroKey. The simple user-friendly graphical interface makes it easy for family or caregivers to launch and calibrate the BCI system. At the same time, important data is collected to allow Wyss Center scientists to improve their algorithms for future versions.

“We believe that that user-friendly medical-grade neural processing software will help drive adoption of BCI technologies by clinicians and ultimately improve the lives of people who benefit from BCIs for movement and communication,” says George Kouvas, MBA, Wyss Center Chief Technology Officer [2].

The team is integrating NeuroKey with ABILITY, a fully implantable brain-computer interface under development at the Center, to bring cutting-edge technology for the restoration of movement and communication, closer to long-term daily use at home. Further development of the NeuroKey platform is enabling its integration with other monitoring devices to simultaneously process additional physiological data such as temperature and blood flow.

This has exciting diagnostic implications; as personalised medicine develops, more and more platforms are using IOT to share and centralise data, increasing data sets for research, as well as allowing diagnoses from biomarkers, alerting clinicians to problems before the development of any outside symptoms. Monitoring respiratory rate and temperature proved to be an early COVID-indicator, and focusing on prevention and early detection, rather than later intervention, is growing as it is of benefit both to patient and healthcare system.

The continuation of research to align AI operations with the human brain could eventually help to speed up diagnosis of neurological disorders, improve treatments and store memories artificially. Perhaps one day it could even lead to singularity – the uploading of consciousness to the cloud – becoming a reality.

Images courtesy of the Wyss Center and Blackrock Micro