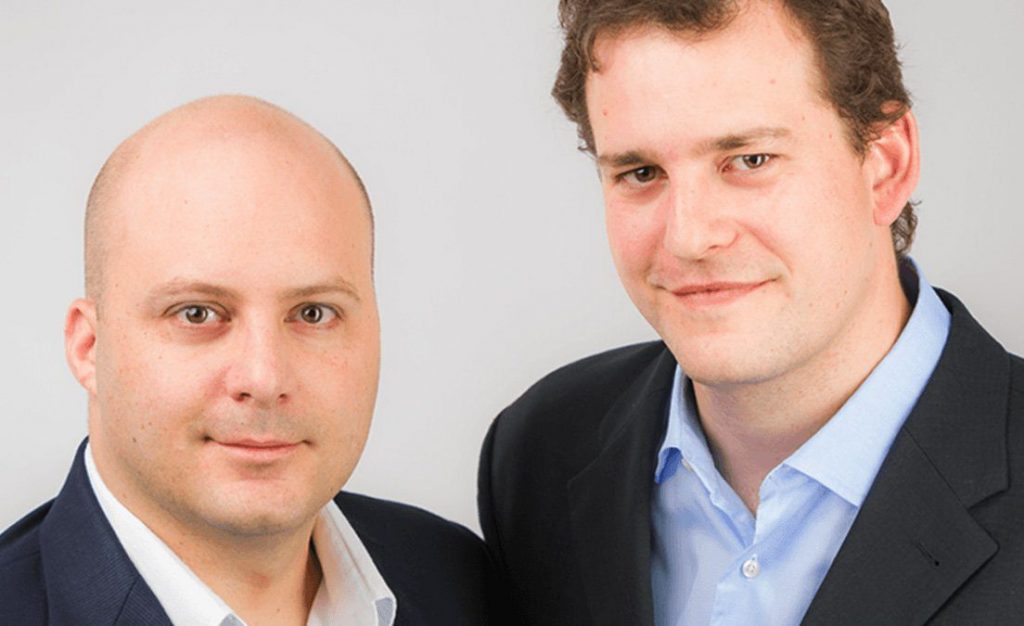 The Wyss Institute at Harvard is joining forces with Swiss Biotech Cytosurge in a bid to improve CRISPR-based multiplexed gene editing with a single-cell nano-manipulation technology.

In a press release earlier this week, the Wyss Institute and Cytosurge revealed they are working towards a technology that will maintain both cell viability and fitness.

Longevity.Technology: This technology could be a boon in progressing the engineering of cell lines for pharmaceutical, clinical and biotechnological applications – especially on a larger scale. It could also further develop the research into xenotransplantation, allowing immune-compatible pig organs to become more able to be transplanted into human recipients.

The new CRISPR-based approaches will attempt to introduce multiple edits into the genome of single cells, while at the same time minimising any CRISPR-related toxicity.

There has been much written about the success and potential of CRISPR, but hurdles such as cell toxicity caused by damage to the cell’s DNA due to unspecific activity of the CRISPR-Cas9 enzyme, and the stress and toxicity caused by the intracellular delivery of the editing reagents, still need to be overcome. These problems are exacerbated when multiple changes need to be edited into a single cell’s genome to engineer transplantable tissues or model complex diseases, and these currently block scientists from unlocking CRISPR’s full potential.

However, all this could be about to change.

“…dramatically expand the multiplexing potential of the CRISPR system longer-term…”

Dr George Church, a Founding Core Faculty member at the Wyss Institute and Lead of its Synthetic Biology focus area, said: “Especially when it comes to the manipulation of cells with entire sets of genome edits in more comprehensive approaches, we still have to improve our ability to maintain the viability and health of cells, and read out the success and effects that every individual edit has.

“Cytosurge’s cell manipulation platform with its cell injection and sampling capabilities that themselves don’t harm cells offers us an entry point into this complex analysis and could help us dramatically expand the multiplexing potential of the CRISPR system longer-term [1].”

CRISPR technology uses programmable CRISPR-Cas9 and related enzymes which are guided to specific sequences in the genome by short “guide RNAs” (gRNAs). They use their DNA endonuclease activity to cut the DNA double strand with surgical precision and the cell then ‘writes’ the changes in the template into the genome. Writing multiple edits can cause toxicity from DNA damage, but this research collaboration will use Cytosurge’s FluidFM technology – the world’s smallest syringe – to do the job.

This technology is exciting – being able to introduce multiple gRNAs simultaneously or being able stack their introductions over several cycles without toxicity and DNA error would be big step forward. CRISPR has enormous potential for Longevity and being to ‘edit away’ age-related diseases and even aging itself; however, we are likely to see the first real benefits in tackling degenerative conditions such as Alzheimer’s and blood disorders, where progress is already being made.