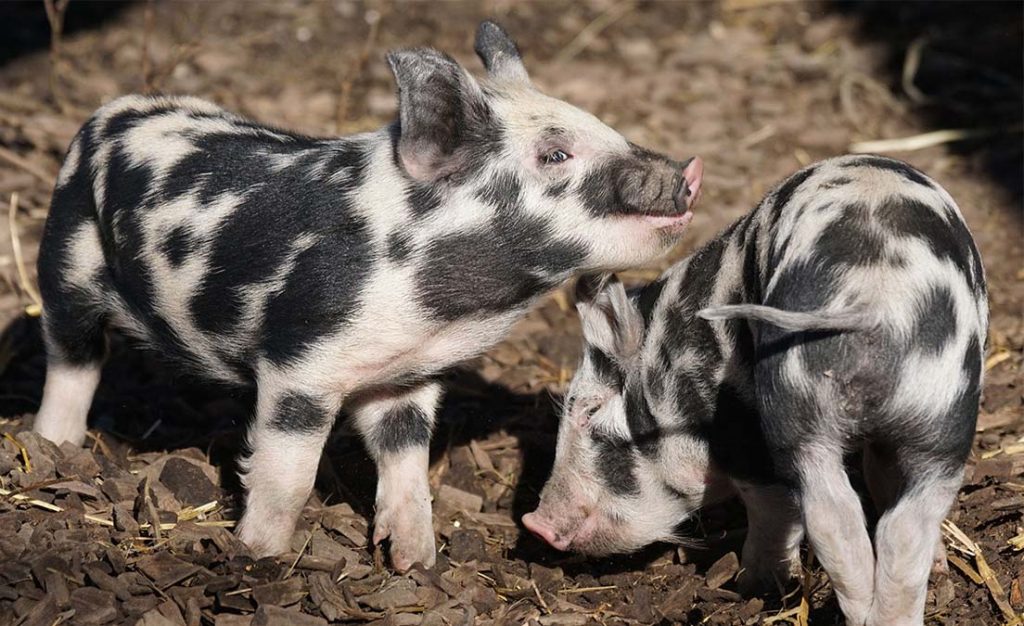 More than 100,000 people are on the organ transplant waiting list in the US alone, with one new person added to the list every 10 minutes. [1] So it’s no wonder there is a global organ shortage, with patients dying every day because of a lack of available organs.

Longevity.Technology: Researchers and policymakers have long been seeking solutions to the transplant imbalance. Now, a Chinese company and its US collaborators have made a major leap forward in the race to develop animal organs for use in humans [2].

Qihan Bio in Hangzhou, China, along with collaborators including the Massachusetts-headquartered eGenesis, has reported that its researchers have used Crispr genetic editing to create the most genetically-engineered pigs to date.

While this is the first prototype of this new generation of genetically-modified pigs, scientists have already started to transplant pig organs into primates in a bid to progress toward in-human trials. Researchers have described the new development as a major step forward and say they are confident that these pigs combine all the features necessary to ensure a future transplant into humans will be safe and successful.

For a cross-species transplant, or xenotransplant, to have the potential for success, a pig’s genome must be re-engineered. This is just the latest development in the use of Crispr technology, which is a powerful gene editing tool, allowing scientists to make very specific alterations to DNA.

As reported earlier in Longevity.Technology, 2020 will also see Crispr technology being used like a drug to treat disease and hereditary sight loss. We also featured Locus Biosciences as one of the top start-ups to watch in 2020 because of their work using Crispr.

When it comes to using Crispr to create animal organs suitable for human transplant, Qihan Bio and eGenesis are just one team racing to find a solution, with pigs being used because the size of their organs is comparable to those of humans and they mature in 6 months.

In this latest study, researchers modified 13 genes and inserted 9 to help prevent rejection and regulate blood coagulation. They then inserted the nuclei of these modified cells into pig eggs. Once the eggs grew to embryo stage, they were placed into surrogate mothers.

The next stage was to edit cells from the piglets, before creating yet another generation of pigs containing all the edits the scientists wanted to achieve; the team says they will be able to carry out this process in just one generation in the future.

Marilia Cascalho, who is a transplant immunologist at the University of Michigan, described the new edits as a “technical feat,” but did add that whether these new engineered pig organs represent a major advantage over similar projects is far from conclusive. However, she said what was certain is that xenotransplantation will one day be a reality.

The Qihan team say they are now “laser-focused” on carrying out preclinical studies during 2020, and fully expect to be carrying out clinical trials on humans using pig organs within the next five years. If successful, that could represent a major breakthrough in Longevity research in a short space of time. 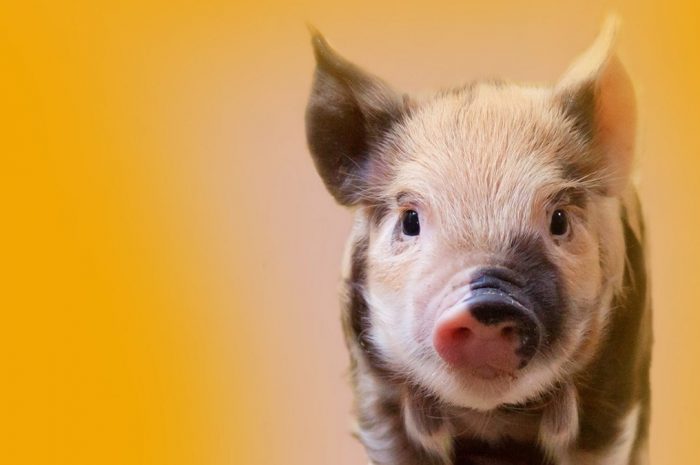 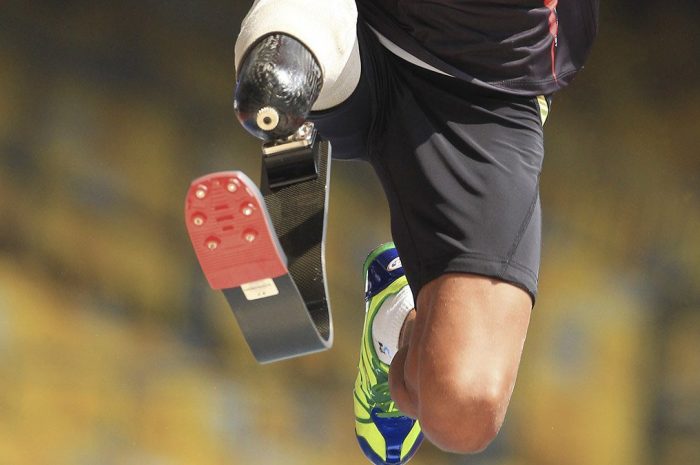 Morphoceuticals and their role in the future of Longevity 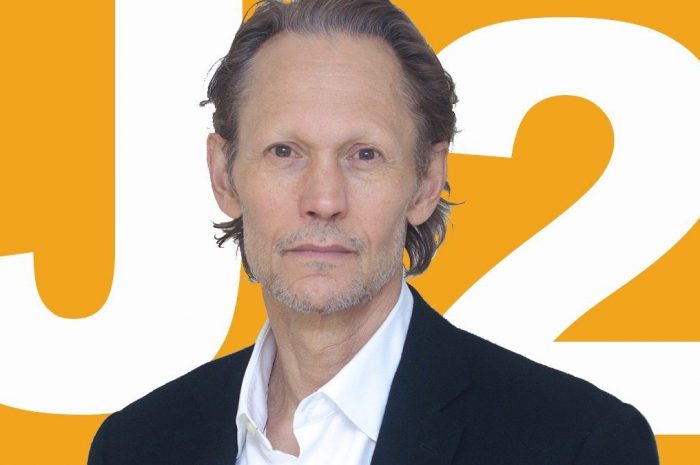 Juvenescence (2): “It’s all about prevention, and that’s incredibly disruptive” 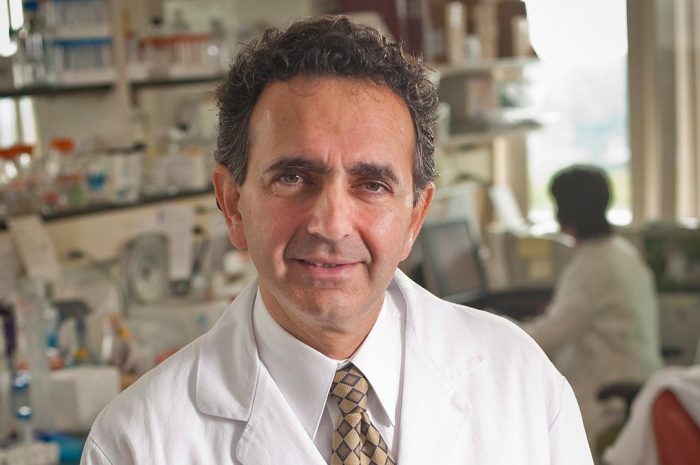 All the way from regenerative research to commercialisation 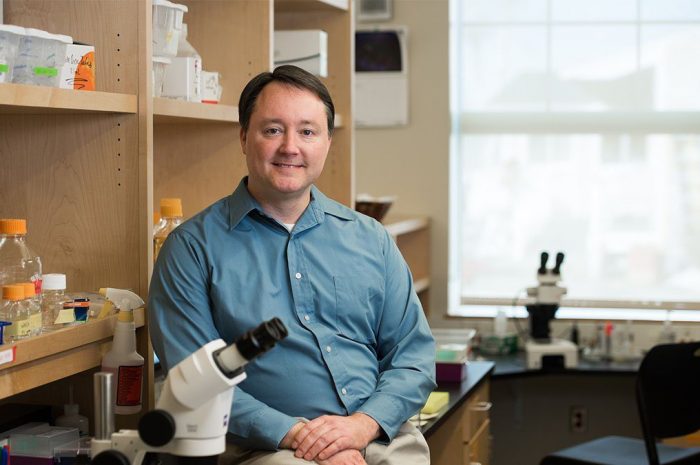 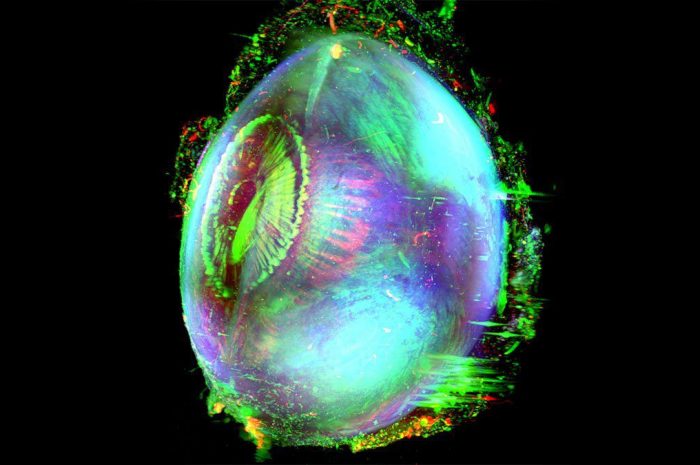 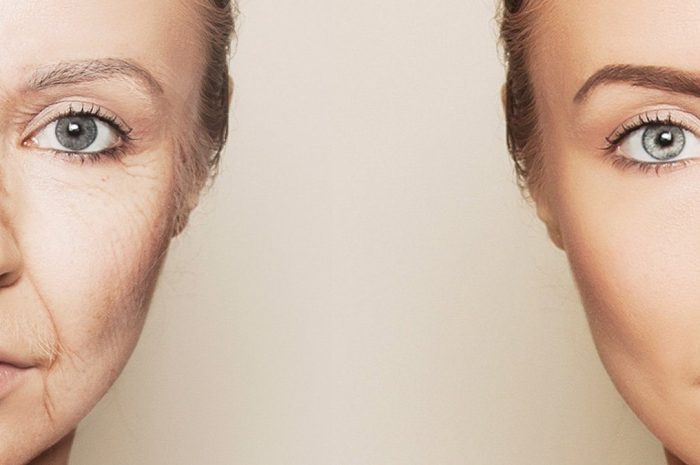 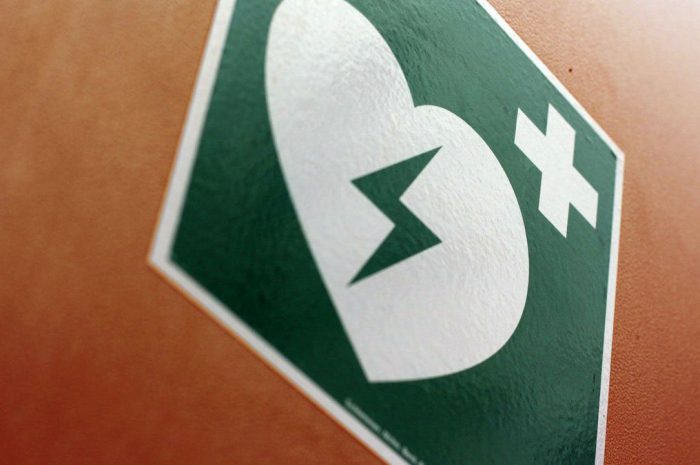 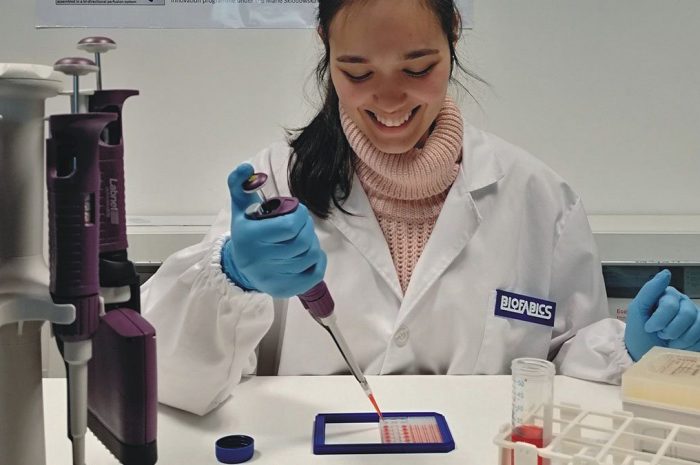 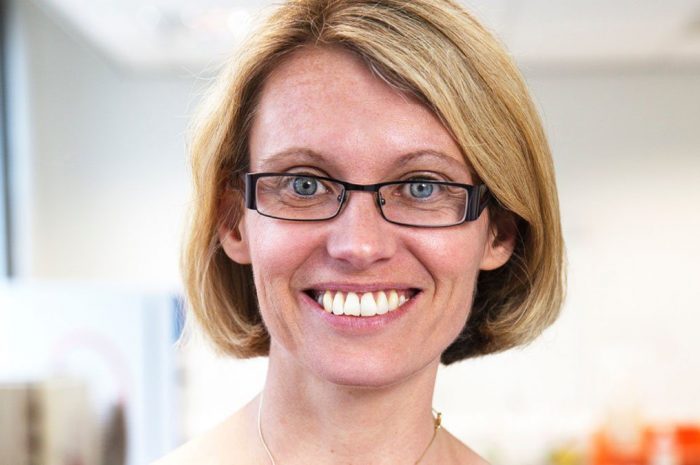