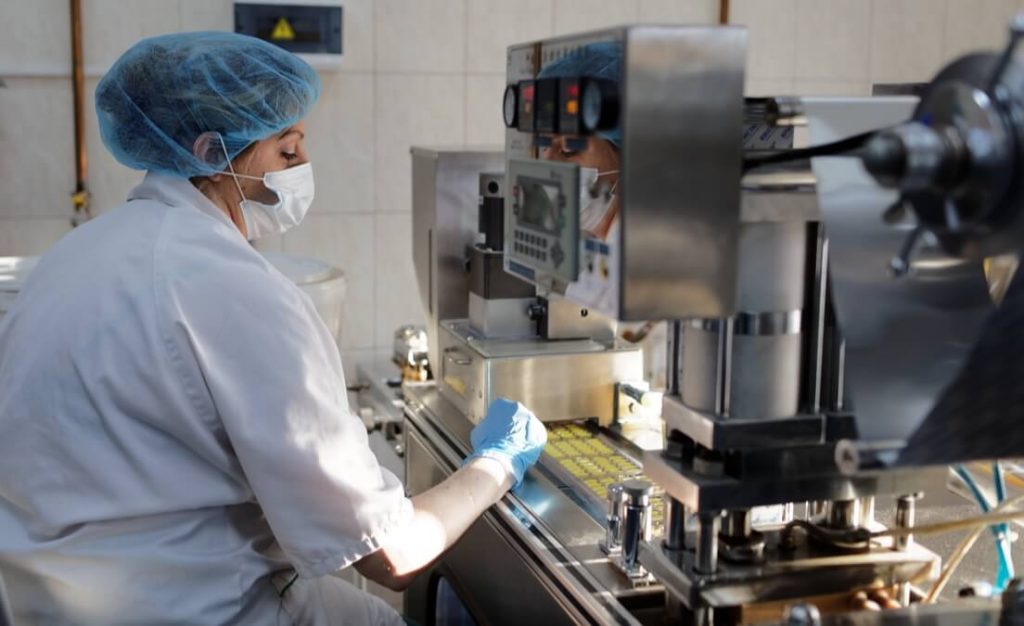 Zealand Pharma, a Copenhagen-based biotech company focused on the development of peptide-based medicines, has announced [1] the acquisition of Encycle Therapeutics, a biotech company with a platform that allows for the rapid synthesis of macrocyclic peptides with drug-like properties.

Peptides are intrinsic signaling molecules for many physiological functions, and therefore present an opportunity for therapeutic intervention that closely mimics natural pathways — allowing for intervention further upstream of the key biological processes that drive bodily disregulation.

The focus of the acquisition is on a pre-clinical lead asset, ET3764, that is complementary to Zealand’s focus on developing next-generation peptide therapeutics for gastrointestinal disease. The orally-delivered drug is designed to disrupt the signalling process that leads to the development of inflammatory bowel disease (IBD) by inhibiting integrin alpha-4-beta-7, a protein that was discovered to be key to disease development by a clinical trial of the drug vedolizumab — which also disrupts the protein.

“We are excited to add this emerging technology into Zealand Pharma’s peptide platform,” said Emmanuel Dulac, President and Chief Executive Officer at Zealand Pharma in a press release [1]. “Encycle has demonstrated the significant potential of its innovative peptide chemistry, and have remained focused on benefitting patients by creating orally-delivered therapies. We look forward to continuing progress by leveraging Zealand’s established leadership in peptide drug development.”

Along with the new peptide drug, Zealand also gains access to Encycle’s library of roughly 5,000 unique peptide macrocycles from the deal, which all have the possibility of providing additional targets for development into peptide-based drugs.

“Encycle has been working on proprietary peptide macrocycles for several years, and our research shows that they have enormous potential to target protein-protein interactions, which are largely intractable to small molecule and biologic modulation,” says Dr Jeffrey Coull [1], President and CEO at Encycle Therapeutics. “We are pleased to transfer our technology into the successful development capabilities of Zealand Pharma, to realise its full therapeutic potential.”

This could be a major boon to the longevity industry. With peptides operating further upstream in the chain that leads to biological dysregulation, they could offer more fundamental solutions to its symptoms than small-molecule solutions, which attack the problem further downstream. This follows from the research of Professor Vladimir Khavinson, President of the European region of the International Association of Gerontology and Geriatrics, who has shown in a 30 year investigation that altering peptides in animals — predominantly rats, flies and mice — the lifespan of the animals was increased by 30-40%. “We investigated 17 kinds of life, including lamb, flies, mice, monkeys and humans and we see absolutely the same mechanism of regulation – we see increased function of any organ,” he says [2].

Zealand’s forward strides are promising, but they will face stiff competition in the peptide market; only last week we interviewed Nuritas, who are aiming at curing diabetes with newly announced peptides that can be incorporated into food.