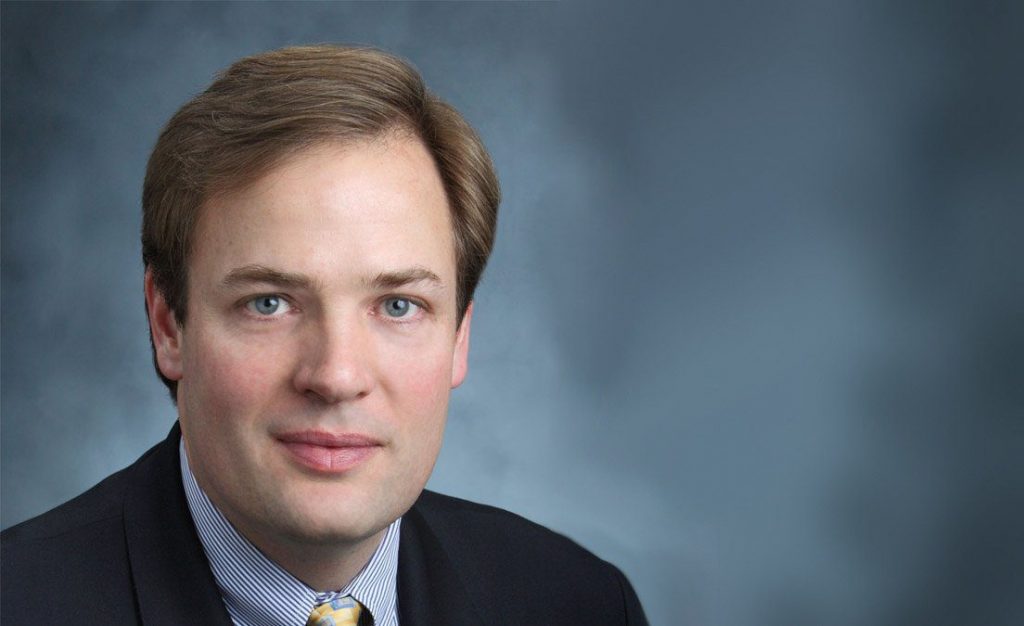 Founded in 1902, specialty investment firm Ziegler is one of the oldest independent investment banks in the United States, outside of Wall Street. The firm specialises in the healthcare, senior living and education sectors, and in 2014 launched its first fund focused specifically on companies targeting aging – the Ziegler Link-Age Fund. The first fund raised in 2014 was for $26 million, the second in 2017 was $37 million and the next fund, planned for later this year, is expected to be $50 million.

The fund is one of the first to focus on the aging market and companies that provide innovative products, services and technologies to meet the growing needs of seniors and senior living providers in this changing era of healthcare reform.

Dan Hermann is President and CEO of Ziegler and was instrumental in the creation of the Ziegler Link-Age Fund.

“We’re the leading investment bank for the not-for-profit senior living marketplace, for purposes of capital raising,” says Hermann. A fact that put Ziegler in the ideal position to become an investor in products and services that benefit the senior living sector.

“We made it very accessible, with a minimum investment of $250,000 to make it easier for people in the sector to get involved with looking at all these great ideas,” says Hermann. “One of the greatest attributes we bring to our portfolio companies is access to our network of senior living providers.”

Once Ziegler has vetted a company and decided that it has potential, then the next phase is to present the investment prospect to the company’s limited partners – senior living operators across the United States. This is done via webinars or at events like the firm’s annual symposium.

The Ziegler Link-Age fund is focused on companies that are already up and running and in their market with a valid product, and looking to scale-up.

“There are hundreds of good ideas out there and everyone is looking for a portfolio manager, but we’re looking at late Seed and early Series A level investments,” explains Hermann. “We’re typically talking $5 million to $15 million funding rounds, and our average investment in these rounds is $2 million to $3 million.”

Since starting the first fund in 2014, Ziegler has seen over 1,700 companies, vetted over 600, conducted 99 webinars and invested in 25 – an interesting indication of their pipeline and how selective the company has been.

The characteristics of the companies Ziegler invests in tend to follow fairly typical patterns – strong leadership, a differentiated offering, demonstrated knowledge of the sector and so on. But Hermann also likes companies with a clear and realistic vision of where they want to get to.

“You don’t need to become national to be successful,” says Hermann. “We like companies that have a good understanding of the capital they need to become a success – whether that’s nationally or at a state or regional level.”

Some of the companies that Ziegler has invested in to date include:
K4Connect, which has created products for older adults and individuals living with disabilities that integrate the latest in smart home automation into a single responsive system.

VirtuSense, which has developed a system that identifies fall-risk through movement data analytics, machine vision, and artificial intelligence algorithms to transform functional movement into measurable data.

Breezie, an open platform that enables senior care providers to deliver care and services through a simple and personalized tablet interface.

Embodied Labs, which has developed a VR-enabled immersive learning system that gives professional and family caregivers insights that improve the way they view and provide care.