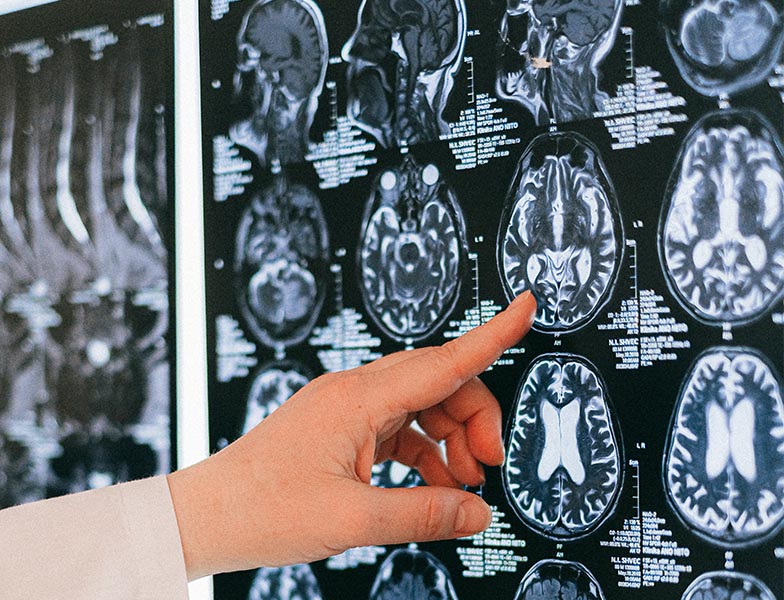 Certain cells in the human brain remain active for hours post-mortem, and according to new research from the University of Illinois at Chicago, ‘zombie genes’ can trigger activity and development, leading to cell growth of enormous proportions.

Longevity.Technology: Post-mortem brain tissue is integral to brain research; however, understanding the changed-by-death landscape will put information in context.

Understanding the brain’s chemical changes could drive more accurate trials and inform our understanding of the brain’s signalling pathways. As well as progressing research into devastating brain diseases like Huntington’s, this study could begin to unlock the secrets of cell death – after all, if we could understand what causes gene activity and growth after death, could we apply that understanding on a larger scale, increasing organ transplant windows, or even triggering healing or regeneration?

The new study published in the journal Scientific Reports showed the analysis of gene expression in brain tissue at various time intervals. Tissue samples taken from patients during routine brain surgeries were used to simulate a post-death environment.

The researchers noted a considerable amount of activity occurring in genes unique to glial cells; the glial cells grew for hours after death, growing arm-like appendages. Glial cells are inflammatory cells that maintain homeostasis, form myelin in the peripheral nervous system, and support and protect neurons.

“[The fact] that glial cells enlarge after death isn’t too surprising given that they are inflammatory and their job is to clean things up after brain injuries like oxygen deprivation or stroke,” says Dr Jeffrey Loeb, the John S Garvin Professor and head of neurology and rehabilitation at the UIC College of Medicine and corresponding author on the paper [1].
What is surprising, however, said Loeb, is the possible implications the study contains.

Brain research in the future

Research studies that use post-mortem human brain tissues to find treatments and potential cures for specific disorders do not account for post-mortem gene expression or cell activity. As a result, the way these research models attempt to solve disorders such as autism, schizophrenia and Alzheimer’s disease may be altered.

“Most studies assume that everything in the brain stops when the heart stops beating, but this is not so,” Loeb said. “Our findings will be needed to interpret research on human brain tissues. We just haven’t quantified these changes until now [1].”

Loeb is director of the UI NeuroRepository, a bank of human brain tissues from patients with neurological disorders who have consented to have their tissues collected and stored for research either after they die, or during standard care surgery to treat disorders such as epilepsy.

As for their methods, they ran a simulated death experiment. They looked at the expression of all human genes at different time intervals, ranging from zero to 24 hours, taken from recently collected brain tissues which sat at room temperature as a way to simulate post-mortem scenarios.

The results showed that around 80% of the genes analysed remained stable for 24 hours, or their expression didn’t change very much. These included “housekeeping” genes which are known for their provision of basic cellular function. These genes are often used in studies to show quality of tissue [2].

A group of genes that are present in neurons and are involved in regular activities of the human brain such as memory, thinking, and seizure activity, quickly degraded in the hours after death. The third group of genes, the “zombie genes” actually increased in activity. At the same time intervals the neuronal genes were petering down. The most change occurred 12 hours after death.

“Our findings don’t mean that we should throw away human tissue research programs, it just means that researchers need to take into account these genetic and cellular changes, and reduce the post-mortem interval as much as possible to reduce the magnitude of these changes,” Loeb explains.

“The good news from our findings is that we now know which genes and cell types are stable, which degrade, and which increase over time so that results from post-mortem brain studies can be better understood [1].”

Now, with this new research in hand, scientists can take into account these genetic and cellular changes. They may be able to reduce the post-mortem interval as much as possible to reduce the magnitude of these changes. The implications of this study and its results can alter the way researchers attempt future studies when it comes to the brain, and therefore may yield powerful results.