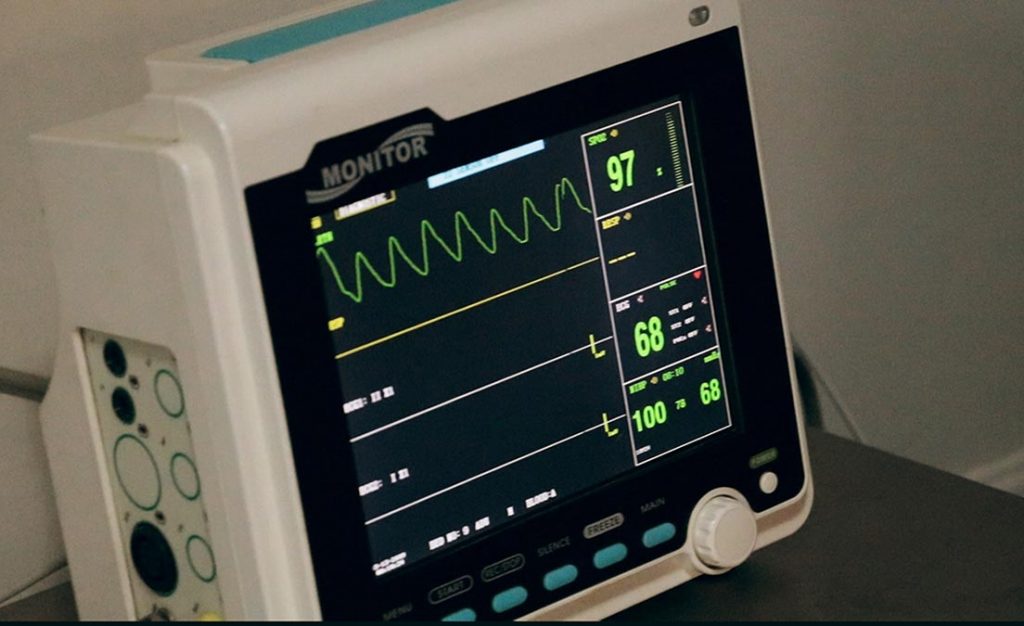 As stem cells can become any cell in the brain and repair some brain damage, researchers see this as the key to helping stroke patients to repair neural cells and prevent long-term damage. A stroke is a blockage in the blood which, due to restricted blood flow, stops essential oxygen and nutrients from reaching the cells in the brain. This causes brain damage as the cells become starved of oxygen and become damaged or die, the consequences of this can last from several minutes to a lifetime, depending on how long the block remains.

Longevity.Technology: Stem cell therapy for strokes is a recent breakthrough as researchers found that stem cells had the ability to kick-start the cell-regenerating process in the brain. Researchers at Emory University took this concept one step further and developed a new technique called optochemogenetics [1].

Published in the Journal of Neuroscience, Ling Wei, Shang Ping Yu, and his colleagues worked on a clinical study with mice, which consisted of injecting neural stem cells into the mice after a stroke. The cells were then stimulated by the administration of a protein through the nasal cavity [2].

Results showed that once the cells were activated, they were found to have made more neural connections and were healthier than they were prior to the treatment. The mouse models showed the highest recovery rates when the mice received both the injection of stem cells and the new optochemogenetics technique of stem cell activation. They discovered that they even displayed some of the same behavioural patterns as they did prior to the stroke.

However, as the study’s results are based on mouse models, whether the results would be translatable to humans is still in question. Many mouse models that produce positive results in a laboratory often fail to reach the stage of a viable product ready for human use. Yet, if this new technique passes the hurdles of approval and efficacy testing, this novel technique of activating stem cells may be the beginning of vastly improving the recovery of stroke victims and may become applicable to creating treatments for many other types of diseases that cause cell damage.