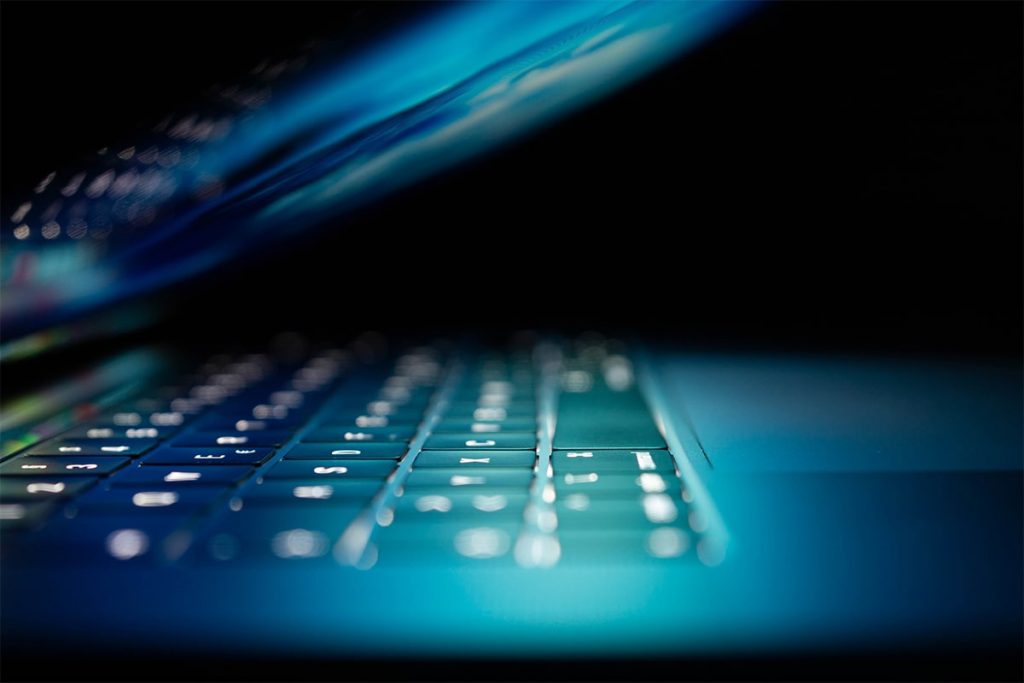 Spinout company aims to revolutionise the handling of genome data by drastically reducing the time it takes to analyse millions of genetic records.

Omecu Ltd, which is spun out of the University of Edinburgh in the UK, promises wide-ranging benefits in drug discovery and personalised medicine, while improving patient data security.

Longevity.Technology: Genomics is the study of all of a person’s genes (the genome), including interactions of those genes with each other and with the person’s environment, and it is estimated that global human genomic data is doubling in size every seven months; in fact, it may soon exceed other big data generators such as astronomy and the internet.

We have seen the role genetic data plays in the longevity space, from Yamanaka factors to SIRT6 genes, and from investigating centenarian genetic information to understanding the interaction with epigenetics. Although this genome data has the potential to revolutionise medicine and lead to new antiaging therapeutics and diagnostics, these benefits rely on the ability to unlock clinically actionable knowledge from the data. However, there are obstacles in the way – time and money. Costly and time-consuming processes can hinder access to key data and prevent the extraction of valuable information.

Omecu draws on three years of research led by Dr Oriol Canela-Xandri at the MRC Human Genetics Unit, within the University of Edinburgh’s Institute of Genetics and Cancer, and Dr Konrad Rawlik at the University’s Roslin Institute. It has been launched with the support of Edinburgh Innovations, the university’s commercialisation service.

To counter data obstacles, the Omecu team has developed a computation engine and web platform that will transform how genome data is securely accessed and efficiently analysed.

They have been supported by Edinburgh Innovations since 2019. They participated in the Innovation to Commercialisation of University Research (ICURe) SETSquared programme in 2020 – a three to four month customer discovery programme designed using lean start-up methodology tools, and received funding from Medical Research Council grants and the university’s Data-Driven Entrepreneurship Seed Fund and Fast Track Mentor initiatives, supported by the Scottish Funding Council.

Omecu is co-founded by Dr Canela-Xandri and Dr Rawlik alongside chief executive Les Gaw, an experienced entrepreneur, investor and adviser to early-stage technology companies, who was introduced to the research team by Edinburgh Innovations. The company has recently been awarded £288,000 from Innovate UK, which will allow it to refine its prototype and progress commercial engagement.

Dr Canela-Xandri, who is a chancellor’s fellow at the university, said: “Our ambition is to create a paradigm shift where disease experts without a computer science background are able to easily query fragmented data sets, while cutting costs and without requiring the data-holding organisation to expose the data itself. Our recent funding awards mean we can now accelerate the development of our prototype and move towards a commercial product.”

Dr George Baxter, chief executive of Edinburgh Innovations, said: “Genomic data holds great promise for humanity, and the Omecu team have found a way to make it far easier for clinicians to make use of that data. We’re extremely proud to help researchers to launch a company with such potential.”

Professor Wendy Bickmore, director of the MRC Human Genetics Unit at the University of Edinburgh, added: “Having a rapid way to extract useful knowledge from large genomic datasets will accelerate new discoveries and new treatments for human disease.” 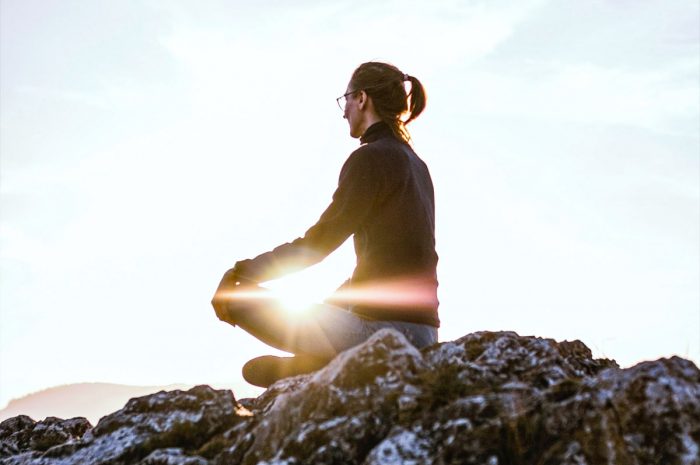 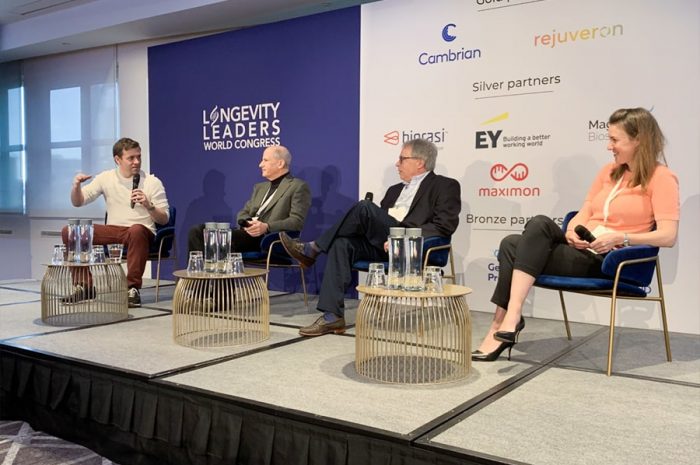 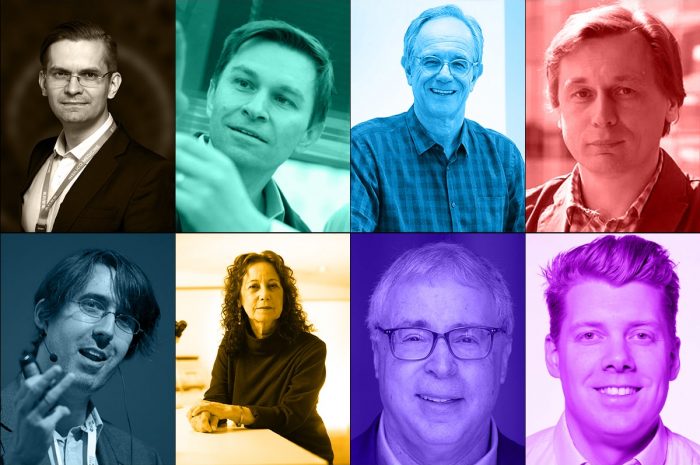 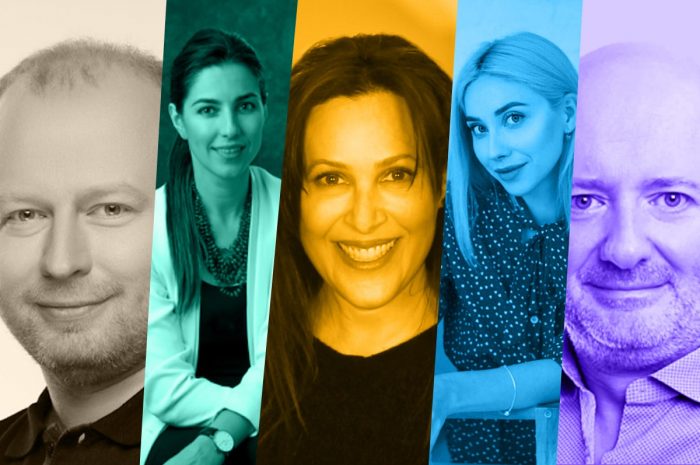 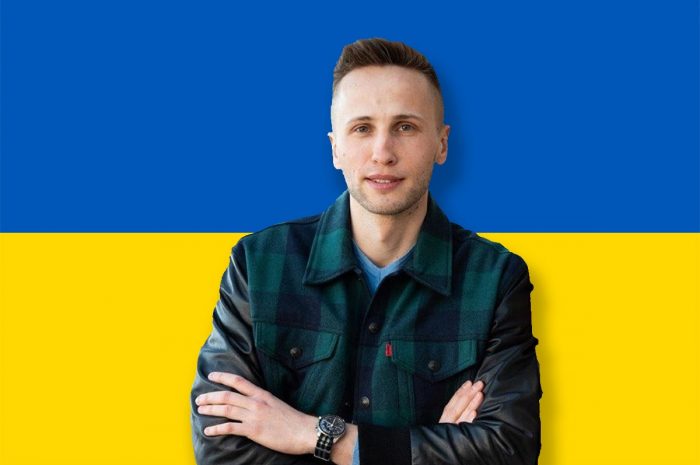 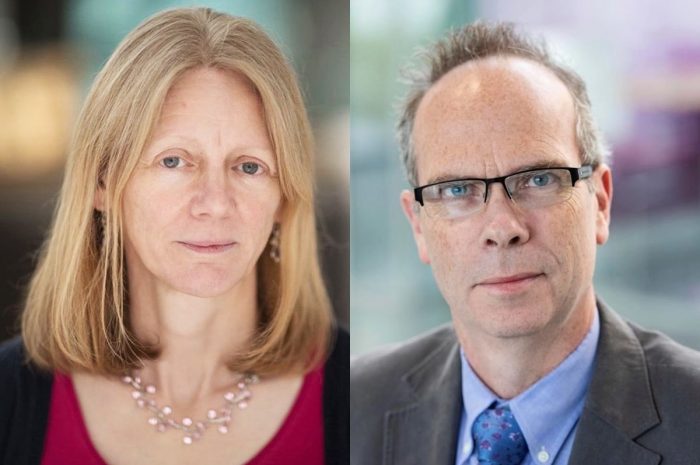 The state of longevity – new biotech companies emerging from stealth