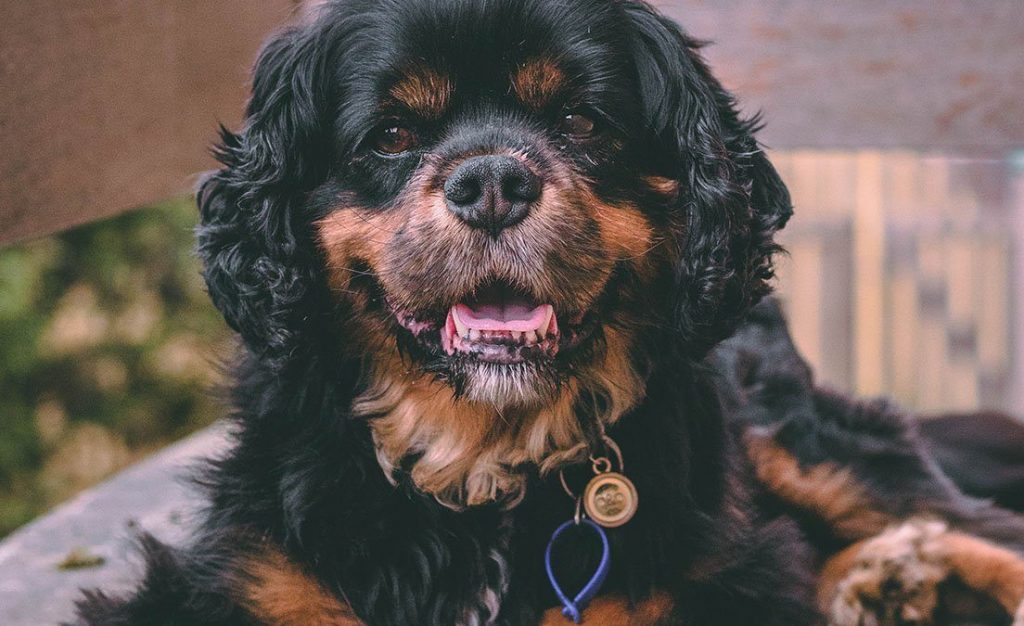 A combination gene therapy developed by the Wyss Institute and Harvard Medical School is set to treat several age-related conditions in dogs, extending their overall healthspan.

The Wyss Institute announced yesterday that Rejuvenate Bio has secured an exclusive worldwide licence from Harvard to commercialise a gene therapy technology that prevents and treats four age-related diseases in dogs. This announcement follows a Harvard survey that showed the ability of the technology to mitigate heart failure, renal failure, type II diabetes and obesity in mice.

Longevity.Technology: Normally, when we cover animals in Longevity, they are based in the lab, rather than the end users of a therapy. However, every dog has its day and increasing investment and interest in Longevity can only be a good thing in the long-term.

The canine treatment will also serve a road-test for seeing how the therapy works over a longer period in larger, complicated mammals; after all, dogs are more similar to humans than mice or worms, so perhaps it really is a case of man’s best friend!

As well as funding from the Department of Defense’s Small Business Innovation Research Program and seed funding from investors, Rejuvenate Bio has been awarded a grant from the American Cavalier King Charles Spaniel Club.

The funding will be used to conduct a pilot study investigating how well the technology halts mitral valve disease, a condition which is the leading cause of death in King Charles spaniels [1] and to which they are predisposed. It is estimated that approximately 30% of all dogs aged over ten have MVD [2], with the incidences in King Charles spaniels during their lifetime being nearly 100% [3].

Daniel Oliver, CEO and co-founder of Rejuvenate Bio, said: “We are very excited to translate our winning gene therapy work from mice to dogs, where there is a dearth of treatment options to combat age-related diseases [4].”

In the mouse study, it was hypothesised that three genes, FGF21, sTGFβR2 and αKlotho, would tackle age-related diseases and bring health benefits; the genes had previously been shown to do this in animals engineered to over-express them, but the team wanted a combination gene therapy that would work in non-engineered animals.

Using a serotype of adeno-associated virus (AAV8) as the delivery method, the team injected the AAV constructs into mouse models of heart failure, renal failure, type II diabetes and obesity and monitored for a beneficial outcome. As well as a reduction in kidney atrophy, improved heart function and a complete reversal of weight gain, the delivered genes remain separate from the animals’ genomes, meaning they were not passed on to future generations.

The technology was originally created in the lab of Rejuvenate Bio’s co-founder Dr George Church. He said: “Science hasn’t yet found a way to make complex animals like dogs live forever, so the next best thing we can do is find a way to maintain health for as long as possible during the aging process [5].”

Approved gene therapies for humans are limited, often only for rare diseases, or for use in a research setting. This therapy from Rejuvenate Bio will tackle several age-related conditions in dogs which also affect humans and could be a real step towards gene therapies for Longevity becoming more available. As Dr Steven Austad said in our interview with him: “I think the most promising animals are dogs if we’re looking to develop something straight away. We know so much about dogs. I would argue we can do health exams for dogs almost as well as we can for people.”