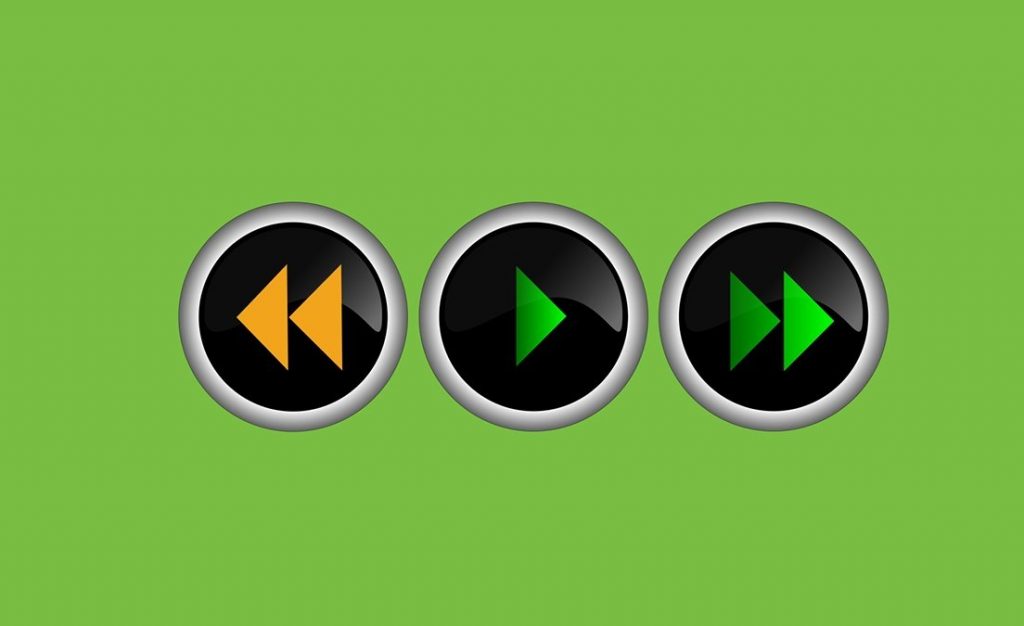 Emerging evidence suggests that targeting systemic damage may hold promise for rejuvenation and the treatment of age-related disorders.

It has become evident that accumulation of damage at the cellular and tissue level drives a gradual decline in an organism’s ability to regulate physiological functions, a conserved feature of aging across most species. The systemic functional decline impacts the ability of organisms to maintain homeostasis and adapt to changes in their environments.

Longevity.Technology: In a recent report published in Advanced Genetics, Bohan Zhang and Vadim N Gladyshev described a stemness‐function model to explain the mechanisms underlying aging, including damage accumulation, cellular senescence, as well as limited cell stemness and ability of tissue repair. According to this model, young cells are in a “pro‐stemness state”, but the accumulation of systemic damage forces cells into a “pro-function phenotype” [1].

During aging, the numbers and function of stem cells – the “cell backup system” of our bodies that replace old or damaged cells – gradually decline. In fact, disruption in the balance between tissue break down and rebuilding is believed to be a key driver of aging. Due to their self-renewal and regenerative properties, stem cells are widely believed to hold the key to rejuvenation.

Indeed, recent in vitro and in vivo studies have shown that generating induced pluripotent stem cells from somatic cells through cellular reprogramming can rejuvenate aged cells. Such landmark discoveries in the field of stem cell-based rejuvenation therapies have led to an unprecedented expansion in the stem cell biotech market.

“Rejuvenation is damage repair. It is restoration of the molecular and cellular structure and composition of our tissues and organs to something like how they were at an earlier age in early adulthood. It’s a divide and conquer approach,” says Dr Aubrey de Grey, biomedical gerontologist and Co-Founder & Chief Scientific Officer of SENS Research Foundation [2].

“Some stem cell therapies are going really well right now. There are clinical trials in indications like Parkinson’s disease attempting to demonstrate repair of damage from ageing. There are also clinical trials in removal of senescent cells, or zombie cells that are hanging out, not necessarily dividing, but not dying when they should and creating difficulties for their environment.”

“… Senescence … gets activated when certain types of damage occur. From an evolutionary perspective, cellular senescence is there to prevent damaged cells from undergoing the kind of rapid division that leads to tumours …”

Owning to the importance of senescence (also known as “cellular aging”) in organismal aging, scientists believe that, in addition to converting somatic cells into stem cells, reversing senescence in somatic cells is key to rejuvenation. As the mechanisms underlying senescence and stem cell differentiation are distinct, both of these processes can be targeted at the same time to achieve synergistic rejuvenating effects.

“Senescence is a process in cells that stops cells from dividing, it gets activated when certain types of damage occur. From an evolutionary perspective, cellular senescence is there to prevent damaged cells from undergoing the kind of rapid division that leads to tumours,” says Dr Julie K Andersen, Professor at Buck Institute for Research on Aging [3].

“This is great in the short term, but if they persist they give off toxic pro-inflammatory factors which can damage neighbouring tissues. We were one of the first labs to look into this, but now a lot of other labs around the world are jumping into cellular senescence to try and tackle age-related disorders.”

Although somatic aging was long believed to be irreversible, emerging evidence suggests that cells possess mechanisms to “dilute” or erase damage accumulated during aging.

These mechanisms remain elusive; however, scientists believe that they entail extensive epigenetic remodelling, metabolic reprogramming, and cell signalling rewiring. Future investigations are required to elucidate the systemic damage repair mechanisms before damage-targeting interventions can be used to rejuvenate cells and treat age-related disorders.