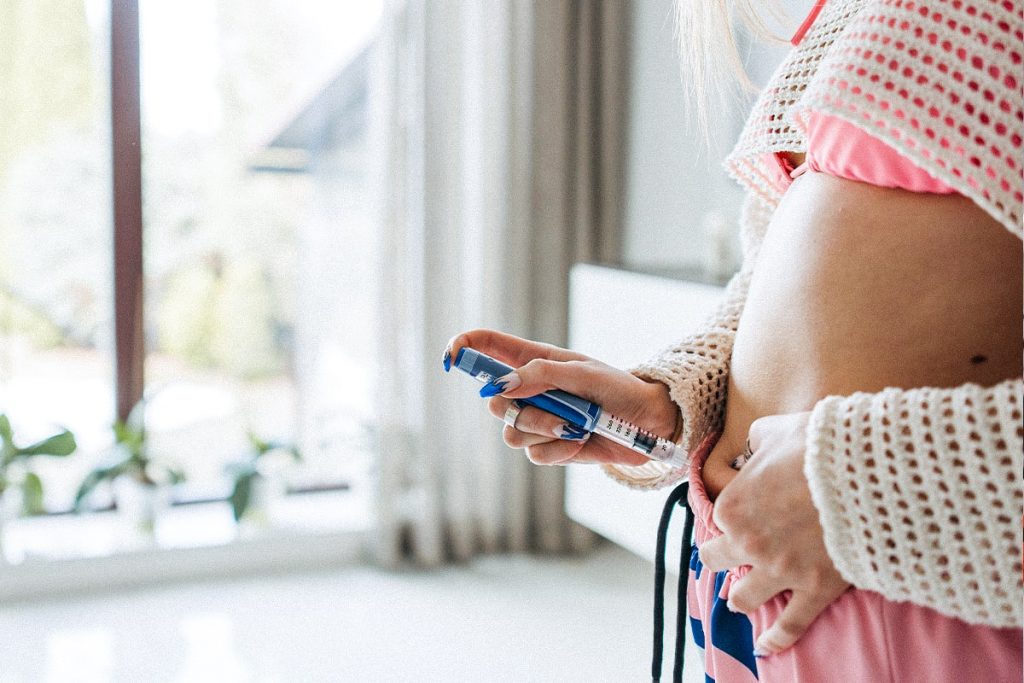 Researchers have identified a molecule that stimulates the formation of new insulin-producing cells and which could be a new potential target for treating diabetes.

Researchers at Karolinska Institutet in Sweden have been able to show how a molecule that they have identified can stimulate the formation of new insulin-producing cells in zebrafish and mammalian tissue. Publishing in Nature Chemical Biology, the research team describes a newly-understood mechanism for regulating protein synthesis [1].

Longevity.Technology: Both type 1 and type 2 diabetes are characterised by raised levels of blood sugar, the result of low levels of endogenous insulin, the hormone needed for glucose uptake from the blood, or a physiological inability to utilise the insulin secreted – or both. Insulin injections and glucose-lowering drugs can control the disease, but not cure it.

“Our findings indicate a new potential target for treating diabetes, in that we demonstrate a possible way of stimulating the formation of new insulin-producing cells,” says the study’s last author Olov Andersson, senior researcher at the Department of Cell and Molecular Biology at Karolinska Institutet [2].

“One alternative could be a treatment that regulates blood glucose by increasing the number of insulin-producing pancreatic β cells, so we’re researching the possible regeneration of these cells,” says the study’s first author Christos Karampelias, former doctoral student at the Department of Cell and Molecular Biology at Karolinska Institutet [2].

The team from Karolinska Institutet has previously identified a small molecule able to stimulate the regeneration of insulin-producing β cells; they did this by analysing a large quantity of substances in a zebrafish model.

In this present study, they examined the molecular mechanism of this stimulation. By analysing a large number of molecular interactions in yeast cells, the researchers were able to show that their molecule binds to a protein called MNK2.

Subsequent studies of zebrafish and cell cultures have indicated that the molecule operates by regulating the translation of mRNA and boosting the synthesis of proteins, without which the formation of new β cells cannot be increased. Zebrafish given the molecule also showed lower levels of blood glucose than controls.

The study also shows that the molecule can induce the formation of new pancreatic β cells from pigs and stimulate the expression of insulin in human organoids (organ-like cell formations).

“We’ll now be studying the effect of this and similar molecules in human tissue and analysing the molecule’s target protein, MNK2, in tissue from healthy donors and donors with diabetes,” says Dr Andersson [2].

The studied molecule was found through studies on zebrafish, providing a valuable model for testing a large number of potential diabetes drug candidates. Since the fish embryo is transparent, its development is easy to monitor with a microscope. Zebrafish larvae also have only one cluster of β cells, a so-called islet of Langerhans, which facilitates studies of how new β cells are formed after the population have been decreased in a way that mimics the onset of type 1 diabetes.