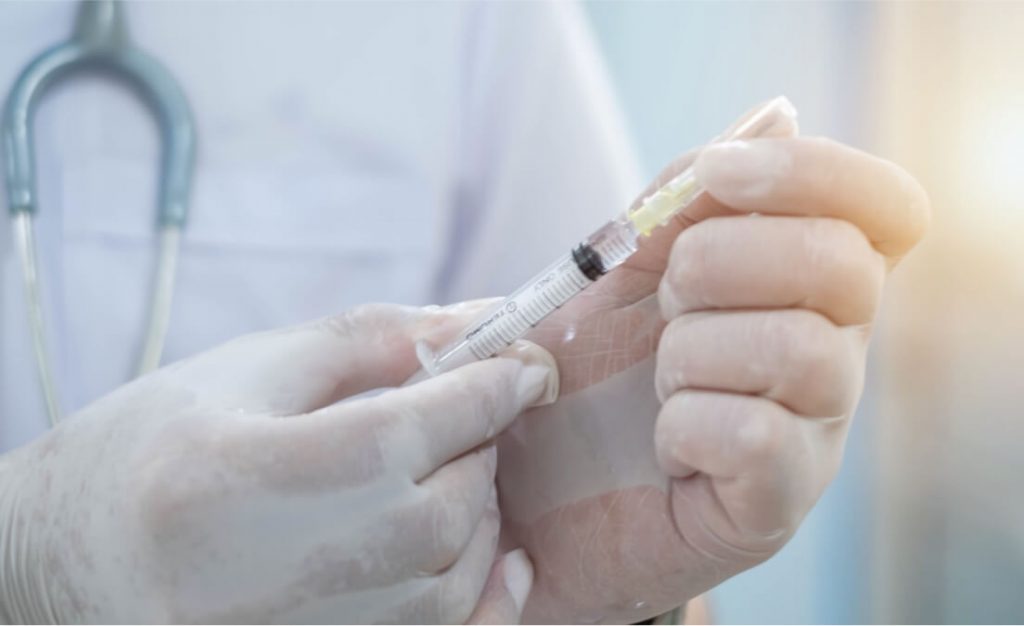 Osteoarthritis causes crippling pain for millions, but what if relieving that pain also unlocked the key to Longevity?

Approximately 350 million people worldwide suffer from the debilitating pain of arthritis [1]. The painful degenerative condition osteoarthritis arises when joints become inflamed; this causes damage and the breakdown and eventual loss of cartilage. A progressive disease, its symptoms worsen over time and there is currently no scalable treatment.

As well as shortening lifespan by reducing sufferers’ ability to exercise, osteoarthritis also impacts on enjoyment of life, as constant pain and limited mobility take their toll. In the UK, approximately 600,000 people are unable to take-up employment due to arthritis [2]. We at Longevity.Technology believe that improving lifespan and healthspan go hand-in-hand.
Longevity.Technology: Senolytic research – switching off or destroying aging cells – could not only halt aging, but rejuvenate cells and tissues.  Senolytics could be the key to Longevity.

Unity Biotechnology, originally funded by Laura Deming’s The Longevity Fund, thinks it might have the solution both to crippling knee degeneration and limited life span. This startup biotech was founded eight years ago and since then has firmly placed itself in the senolytic medicine domain. The discipline of senescence is concerned with aging, a major risk factor for cancer, cardiovascular disease, diabetes, degenerative and neurodegenerative disorders. Cellular senescence – when a cell switches off its ability to divide but doesn’t die – can be caused by telomere damage, cellular stress, mitochondrial dysfunction and DNA damage and change [3]. Senescent cells – sometimes nicknamed zombie cells – aren’t all bad; they prevent some tumour growth (in young organisms) and promote tissue repair by secreting molecules that encourage growth and healing.

If a drug could prevent harmful senescence without switching off the benefits or selectively target the senescent cells that are causing harm, extending lifespan and healthspan, that would be the target Longevity breakthrough. Is UBX0101 that drug? Nathanial David, co-founder and president of Unity Biotechnology certainly hopes so. Building on a 2016 study published in Nature that found that mice that were purged of their senescent cells twice a week lived longer, were more active and had healthier hearts and kidneys than the control mice [4], Unity Biotech has developed UBX0101 and has recently begun human trials.

Focusing on osteoarthritis in the knee will allow Unity Biotech to directly inject the drug into the inflamed tissue and closely monitor its effect on the surrounding cells. Researchers have already shown that using UBX0101 on the injured knees of mice reduced pain and effected cartilage regrowth in the joint [5]. Last Autumn Phase 1 Part A of the clinical trials started with 78 patients [6] and early in 2019, Part B added an additional 24 patients to supplement the data by testing the highest evaluated dose of UBX010 [7]. The results are due in June 2019.

Unity Biotech is also hoping for FDA approval for human testing for another senolytic drug, UBX1967. This drug would target age-related macular degeneration, diabetic macular oedema and proliferative diabetic retinopathy [8] and because its trial will be targeted in a small area, like UBX0101, would provide similar specific and detailed results.

We at Longevity.Technology feel David’s positivity about senolytic research is exciting – especially when he said that his researchers had so far discovered: “21 different positive effects that happen after you clear senescent cells, of which only nine have been published so far,” [9]. If UBX0101 clears its trials and hits the market, it could reduce suffering, reduce surgery need and generate as much as $6.7billion a year in revenue [10]; the Longevity benefits could in incalculable.