News > AgetechRise of the superagers – sharp minds and youthful cognition 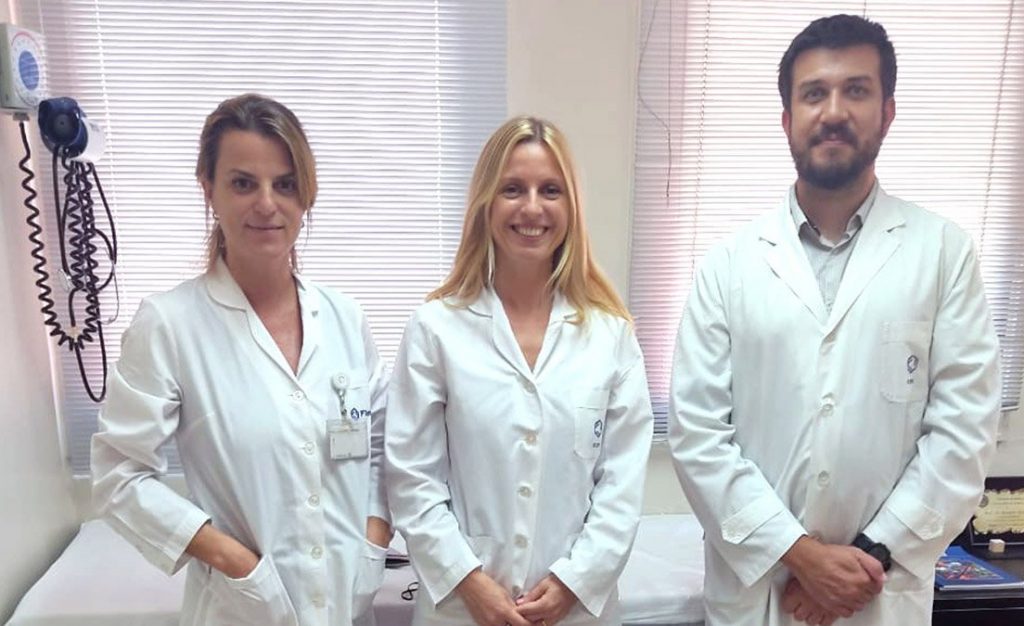 Age represents a risk for cognitive decline, that increases with advanced age and compromises the overall well-being. Superagers, also referred to as “high-performing older adults”, are individuals aged 80 years or older and who retain exceptional cognitive and episodic memory performance equal to or greater than that of individuals aged in their 50s or 60s.

Longevity.Technology: How does one become a superager? The factors that determine the exceptional cognitive performance of superagers have yet to be determined, but environmental factors such as education, bilingualism, cognitive reserve and maintaining social networks are believed to aid in cognitive preservation.

A recent study by Calandri and colleagues [1] at the memory and aging clinic in Fleni, Buenos Aires, Argentina, investigated such environmental factors in an Argentinean cohort of superagers. Forty healthy volunteers aged at least 80 were divided into normal agers or superagers according to the criteria set by the Northwestern University SuperAging Program [2].

No significant differences were found between the normal agers and superagers for any of the environmental factors, with the exception of the maternal Longevity, suggesting that superaging may be determined by genetic or metabolic factors rather than environmental factors. These genetic or metabolic factors are likely to be associated with mitochondria, given that mitochondria are exclusively inherited from the mother.

However, it is widely believed that the level of education plays a significant role in cognitive preservation, and a strong correlation was observed in another recent study. Based on their findings in a Latin American cohort, Balduino et al. [3]

concluded that the cognitive reserve of superagers is acquired throughout life, and is mainly developed during formal education. Discrepancies may stem from the fact that cognition is highly complex and unique to each individual, making comparisons difficult and data interpretation complex. Further research is, thus, needed to better elucidate the role of environmental factors in cognitive preservation of superagers.

New evidence from a Northwestern University study published in the Journal of the American Medical Association suggests that the brains of superagers age differently from those of normal agers. Superagers have significantly thicker brain cortex compared with their same-aged peers with average-for-age memory due to a reduced annual whole-brain cortical volume loss [4].

“Superagers might be on a different trajectory of aging …”

“This study gives us some evidence that superagers might be on a different trajectory of aging,” said Dr Emily Rogalski, the lead scientist of the study.

Elucidating the genetic or metabolic factors that drive the ability of superagers to retain exceptional cognitive performance will enable researchers to find novel methods to either prevent cognitive decline or to promote cognition in elderly patients and promote higher functionality and independency in the elderly.

In addition, substantial evidence for cognitive aging may be found in the genes of these superagers and could provide vital insight into preventing Alzheimer’s disease and dementia.

“This study suggests that SuperAgers may have a genetic ‘leg up’ on the normal aging population and also that this might highlight a new way to enhance memory performance,” said Dr Matt Huentelman, Professor of Neurogenomics and lead author of the study.