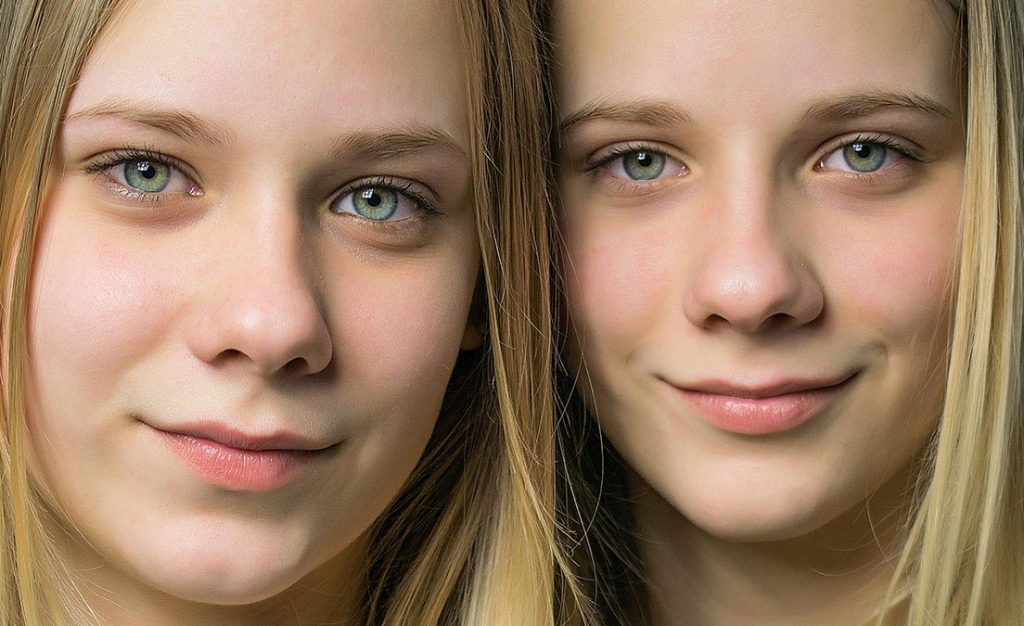 A decade-long study has made interesting contributions to the study of the stability of DNA methylation.

A study of epigenetic changes in identical twins by University of California, Riverside, University of Southern Denmark and the Karolinska Institutet in Sweden has shown that genetic and environmental factors contribute to longitudinal DNA methylation.

Longevity.Technology: Genes aren’t static; instead they vary through our lifespan, influenced by environmental factors, life experiences and lifestyle choices – everything from cigarette smoke to sunlight. The exact how and why of this is something scientists are still working to understand. Given that simple changes in lifestyle could shut off or silence genes in our DNA, understanding the process could allow Longevity to be an attainable lifestyle choice. DNA methylation is already being developed commercially to track changes that happen with age and in biological age tests, and the better our understanding of methylation, the more accurate and viable commercial products will be.

Scientists have identified numerous methylation sites on the human genome, so measuring gene–environment dynamics for behavioural traits is possible using biotechniques for global epigenetic profiling at these methylation sites. It is thought that epigenetic changes could be key in the development of complex diseases, as well as accelerating the aging process and being responsible for steeper declines in cognitive and physical functioning with age.

The research team felt that understanding epigenetic changes over time in the elderly might help to identify pathways of decline or plasticity during the aging process, spotlighting the biology of aging.

The team, led by first author Chandra Reynolds, PhD, Professor of Psychology at UCR, looked at DNA methylation across a 10‐year span in two samples of same‐sex aging twins, the Swedish Adoption Twin Study of Aging (SATSA) and the Longitudinal Study of Aging Danish Twins (LSADT). Joint biometrical analyses were conducted on 358,836 methylation probes in common. Twins have the same DNA, but different environmental and lifestyle factors, so it’s a good way to see what has influenced methylation at which sites.

The study, supported in part by The Swedish Research Council, The Danish National Programme and the European Union’s Seventh Framework Programme published its results just days before Attila Csordas told Longevity.Technology that the time for a European Longevity Initiative is right now.

The research team concluded that genetic contributions to DNA methylation across the studied sites were small and lessened across the 10-year period. However, they contributed to stability across time and aging‐specific sites previously identified and methylation age clocks were more heritable than background sites.

In addition, DNA methylation affects different pathways in different ways; the team found that “most heritable sites may participate in immune and inflammation pathways and neurotransmitter transporter activity pathways which suggest that adaptions to aging and senescence may be differentially impacted by genetic background [2].”