Targeting inflammaging: the hidden “inflammapath” inside us 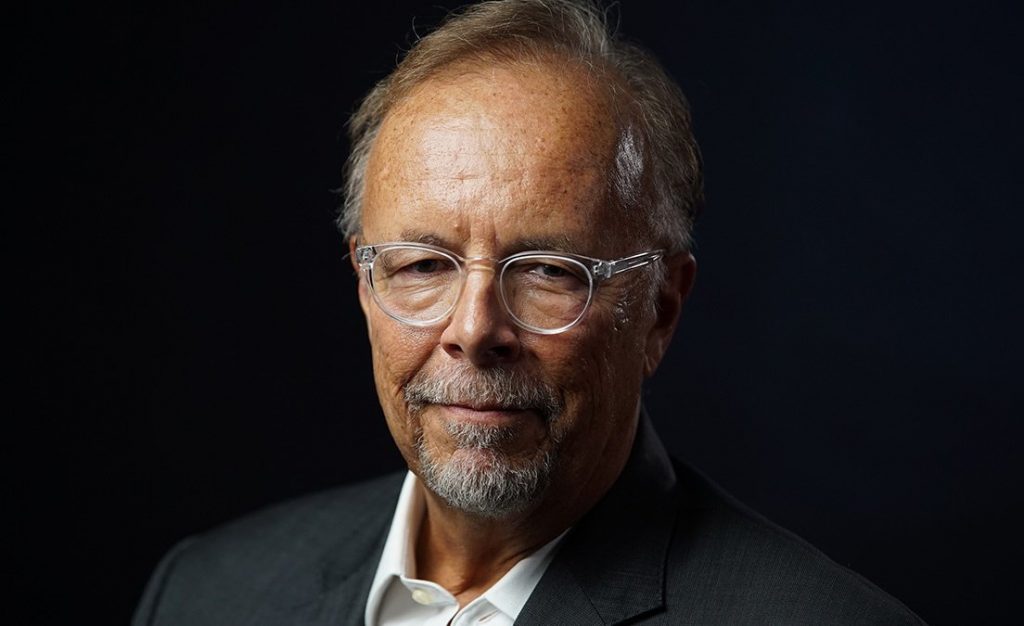 Keystone Bio seeks funding as it gears up for clinical trials of therapeutic targeting the “keystone pathogen” of chronic inflammaging.

Lurking in the mouths of one in every two people hides a bacteria known as Porphyromonas gingivalis, and it has been linked with many diseases – including several associated with aging, especially inflammaging. From heart disease and stroke, to dementia and diabetes, and even numerous cancers, this nasty pathogen appears to be involved in them all.

Longevity.Technology: Well-known in the dental community and implicated in periodontal disease, P. gingivalis is also well-known to researchers exploring a wide range of inflammatory diseases. St Louis-based biotech start-up Keystone Bio is aiming to target this pathogen with a new biologic. We spoke to the company’s co-founder and CEO Daniel Sindelar to find out more.

Over the last 12 years, Sindelar, a dentist by trade, has established himself as a global leader in identifying the role that oral pathogens play in systemic disease, including cardiovascular disease and Alzheimer’s disease. He describes P. gingivalis as a “one of a kind inflammapath.”

“As a dentist, I can speak to the fact that myself and most others felt that it could be controlled by dental visits, but there’s underlying biology to this bacteria, including its unique set of exotoxins, that prove it is not simply a dental disease,” says Sindelar. “Studies show that if you have a dental cleaning, it returns in roughly seven days. If you have deep scaling, it returns in about 30 days. So it doesn’t disappear and it needs to be addressed in a different way.”

P. gingivalis has been implicated in a 13.6 times increase in risk of heart attack, which is more than twice the risk associated with heavy smoking.

“It’s the keystone pathogen of chronic inflammation, which has been shown to initiate and advance atherosclerosis, heart disease and Alzheimer’s disease,” says Sindelar. “Over 50% of individuals have it and we have developed the only biologic on the planet that has been shown to eliminate it, reversing and preventing a large catalogue of our most deadly diseases.”

The therapeutic that he’s referring to is PrevEvent, a first-of-its-kind anti-inflammatory biologic, which has already been demonstrated in a proof of concept clinical trial to eliminate P. gingivalis for up to a year. Sindelar says that this “stops production of the deadly exotoxins known as gingipains and outer membrane vesicles leading to inflammatory overexpression, cascade and disease flow in the body, reversing and preventing a large catalogue of our most deadly diseases.”

PrevEvent is a topical monoclonal antibody, and the initial trial showed that topical, sub-gingival application was safe and effective in humans for targeting and eliminating P. gingivalis. The company is now initiating a Phase I a/b clinical trial to establish efficacy for reversing systemic inflammation and associated inflammatory biomarkers, before moving to Phase II trials for specific indications.

“We will be targeting atherosclerosis and heart disease first, then the neurovascular disease spectrum … followed by an additional catalogue of disease states.”

“Alzheimer’s disease, cardiovascular disease, and Type 2 diabetes alone affect millions of lives and families, and have huge impacts on our healthcare costs,” says Sindelar. “We will be targeting atherosclerosis and heart disease first, then the neurovascular disease spectrum, including early cognitive dementia, all the way to Alzheimer’s disease, followed by an additional catalogue of disease states.”

Since founding in 2018, Keystone has raised more than $10 million in Seed and initial Series A funding, and the company is currently seeking an additional $10 – $15 million to close its Series A.

“We were very well funded through beginning of 2022, but due to our internal discoveries, and some external discoveries, it demands that we now start planning the next stages,” says Sindelar. “Our filing for provisional patent has just been finalised, so we are now ready to discuss going forward with additional funding.”

Alongside its lead PrevEvent therapeutic, Keystone is also advancing two other programs – a companion/treatment diagnostic test and a preventive vaccine that will prevent infection with P. gingivalis in the first place.

“We already know lifestyle triggers play a key role in living longer healthier lives,” says Sindelar. “As we make extraordinary progress in Longevity, I would strongly argue that if we do not eliminate the overexpression of inflammation, immune disruption, and negative effects on cellular biology by P. gingivalis, we are potentially running a futile race.”