News > FeaturesTargeting neuroinflammation for the treatment of Alzheimer’s disease 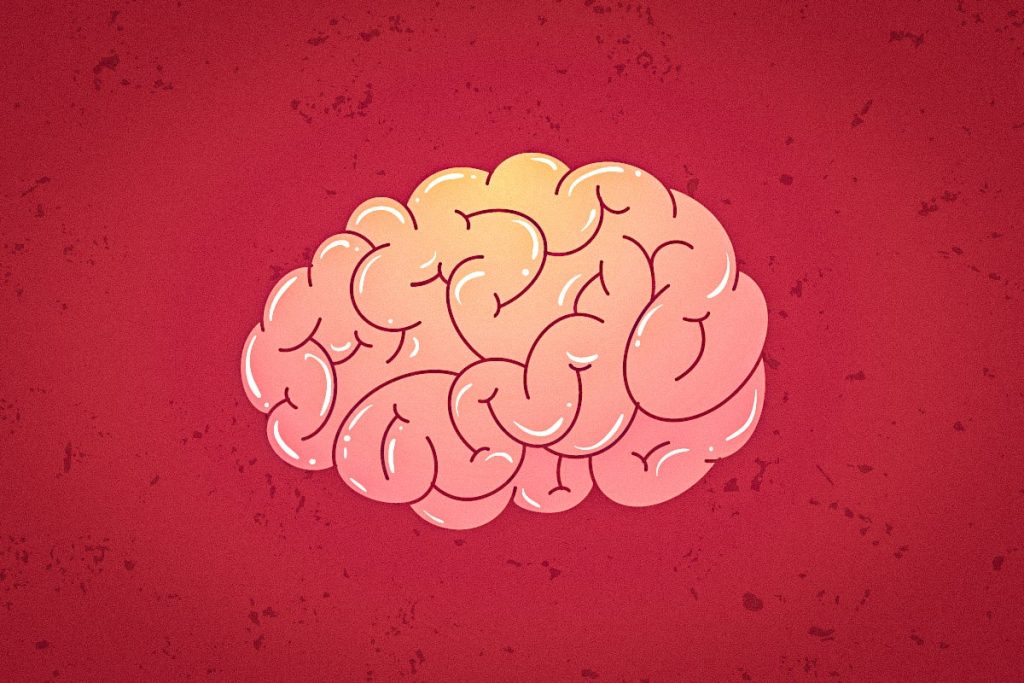 Alzheimer’s disease is the most common neurodegenerative disease as well as the most common form of dementia that mostly affects the elderly. 26.6 million people were reported to suffer from the disease globally which is predicted to affect 1 in 85 people by 2050 [1]. Alzheimer’s occurs due to structural and functional alterations of the brain that progressively increases with time; these age-associated brain changes include impairment of adult hippocampal neurogenesis, accumulation of misfolded proteins and persistent low-grade inflammation.

A paper from Kurukulasooriya Kavindya Madushani Fernando and Yasanandana Supunsiri Wijayasinghe at the University of Kelaniya, Ragama, Sri Lanka examines the latest findings regarding Alzheimer’s-associated neuroinflammation and highlights the biology of sirtuins and their role in neuroinflammation.

Longevity.Technology: Recent research has focused on the beneficial effects of a class of highly conserved NAD+-dependent enzymes, sirtuins, against age-related diseases including Alzheimer’s. Sirtuins (sirts) are a family of evolutionarily-conserved enzymes that were first discovered in yeasts and previous studies have identified sirts to play an important role in aging and longevity control in several animals – including mammals.

Mammals are known to possess seven sirtuins (SIRT1-7), and they are most commonly found in the brain with SIRT2 being the most expressed member of this enzyme family. SIRT1-3 are known to be the predominant sirtuins in the neurons and glial cells, and several studies have revealed that the expression of SIRT1 and SIRT3 are reduced in the brains of Alzheimer’s patients. Sirtuins have been found to play a role in the regulation of neuroinflammation associated with this disease by acting on the microglial NFκB and inflammasome pathways.

The most common brain changes associated with Alzheimer’s are the deposition of β-amyloid (Aβ) peptides outside the neurons and the intraneuronal accumulation of an abnormal form of Tau protein [2]. Proteolytic cleavage of the amyloid precursor protein (APP) by β- and γ- secretases gives rise to Aβ pathology and APP is reported to help in neuronal development, neuronal homeostasis, and synaptic maintenance.

These Aβ monomers are disordered peptides that aggregate to form insoluble fibrils, oligomers and plaques; the Tau pathology on the other hand is observed several years after the Aβ aggregation. The Tau protein helps to stabilise the neuronal microtubules, thereby playing an important role in axonal transport. Hyperphosphorylation of tau protein results in the formation of filamentous aggregates called neurofibrillary tangles (NFT) that lead to the loss of neuronal function and neuronal death. Additionally, brain cholesterol metabolism is observed to become dysfunctional in the case of Alzheimer’s.

Neuroinflammation also plays an important role in the progression of Alzheimer’s; neuroinflammation is most commonly triggered by microglia and astrocytes in the central nervous system (CNS) and activation of microglia is triggered by Aβ which leads to the production of proinflammatory cytokines, nitric oxide (NO), chemokines, and prostaglandins which can bring about neuronal death. The persistent activation of microglia can also lead to hyperphosphorylation of tau as well as the development of NFT.

The inflammatory pathways are regulated by the transcription factor nuclear factor kappa B (NF-κB) which is capable of existing in multiple forms. In the inactive state, NF-κB is found in the cytoplasm while upon activation it enters the nucleus and triggers transcriptional activity. NF-κB most commonly initiates the transcription of pro-IL-1β and cytoplasmic pattern recognition receptor NLR (nucleotide-binding oligomerization domain leucine-rich repeat-containing receptor or NOD-like receptor) family pyrin domain-containing protein 3 (NLRP3) in macrophages. IL-1β is a cytokine that is associated with the inflammatory response in AD while the NLRP3 receptor activates the NLRP3 inflammasome in microglia that further results in activation of caspase-1 and spread of Aβ pathology.

SIRT1, which is the most-studied mammalian sirtuin, helps in the suppression of inflammatory response by inhibiting the transcriptional activity of NF-κB along with IL-1β expression. SIRT2 on the other hand, suppresses microglial inflammatory and neurotoxic responses. SIRT2 has also been observed to act as an inhibitor of the neuroinflammatory response that is associated with traumatic brain injury (TBI). Additionally, both SIRT1 and SIRT2 have been observed to play a role in the inhibition of NLRP3 inflammasome activation.

The mitochondrial sirtuin, SIRT3, has been found to help in the suppression of oxidative stress and protect the mitochondria. Mitochondrial protection against reactive oxygen species is important since studies have shown that Alzheimer’s is associated with mitochondrial dysfunction and oxidative imbalance in the brain. Overexpression of SIRT3 can also protect against microglial-derived, cytokine-induced neuronal death. SIRT3 has also been found to play a role in the inhibition of NLRP3 inflammasome activation in microglia.

No effective therapies against AD are available currently. Although medications can improve cognitive functions and behavioural symptoms, they do not slow down the disease progression. Previous research has indicated that modulation of sirtuin activity can be used as a treatment option for neurodegenerative diseases, metabolic syndrome, and tumours. However, the expression of sirtuins declines with age and needs to be restored since it can improve the progression of AD. Several natural and synthetic small-molecule sirtuin activators can be used to activate sirtuins [2]. Few common SIRT1 activators include resveratrol and many plant polyphenols such as butein, piceatannol, and isoliquiritigenin. Recently, a polyphenolic compound, honokiol has been identified to be the activator of SIRT3. Additionally, NAD+ precursors have also been observed to enhance sirts activity.

Therefore, the authors conclude that neuroinflammation is an important pathophysiological feature of Alzheimer’s disease and that treatments that target neuroinflammation can be implemented to treat this debilitating disease [2]. Also, suppression of microglial activity can be a treatment option for Alzheimer’s, and recently, sirtuins have been identified as a potential treatment option as they can modulate inflammatory reactions in the central nervous system. Thus, strategies that can activate sirtuin pathways in aging microglia might help in the prevention or treatment of Alzheimer’s and make significant improvement to longevity – both in terms of lifespan and healthspan extension.