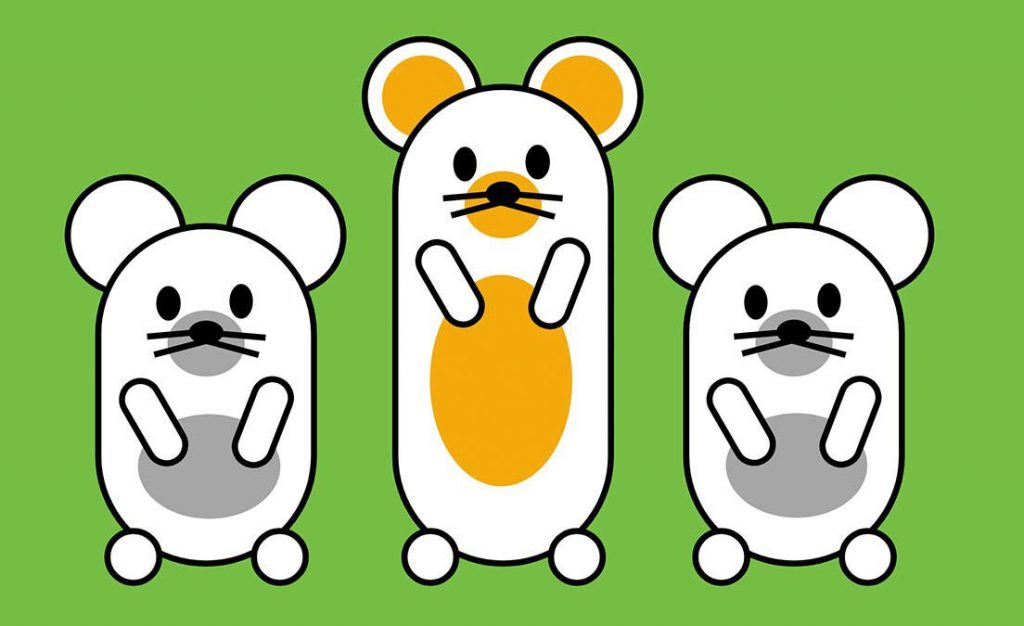 The Spanish National Cancer Research Centre (CNIO) have discovered a way for telomeres to extend the lifespan of mice without genetic modification.

Scientists have been proposing that the small structures at the end of our chromosomes called telomeres may be part of the reason we age. Telomeres help protect the genetic material inside the DNA. As we age telomeres shorten with each cell division until they cannot divide anymore. The longer the telomere length, the longer the lifespan.

Scientists at the Spanish National Cancer Research Centre (CNIO), moved the research further by successfully extending the average lifespan of mice by 12.74% through the use of selective breeding using specially cultivated embryonic stem cells that have extra-long telomeres. The study, published in Nature Communications, is significant because the researchers have shown that it is possible to extend lifespan without the use of genetic modification [1].

According to the researchers, “…critically short telomeres in humans and mice can lead to premature aging and shorter lifespans by limiting the ability of stem cells to regenerate tissues…”

Previous research has already shown that preventing telomere shortening by activating the enzyme telomerase dramatically slows the aging process in mice without any adverse side-effects [2]. However, this new study is the first that has not needed to use any gene-altering technology.

“These findings support the idea that, when it comes to determining Longevity, genes are not the only thing to consider,” said Maria Blasco, head of CNIO’s Telomeres and Telomerase Group. “It shows there is margin for extending life without altering the genes”.

Rather than altering the genes, the researchers left induced embryonic stem cells to multiply in a petri-dish—a process which a study in 2009 first discovered results in new cells that have telomeres twice as long as normal [3]. Using these cells, the team generated mice in which 100% of their cells are derived from the hyper-long telomere stem cells.

“We observed that these mice have longer telomeres and less DNA damage with aging” reported the authors of the new study. “Hyper-long telomere mice are lean and show low cholesterol and LDL levels, as well as improved glucose and insulin tolerance … [and] also have less incidence of cancer and an increased Longevity”.

The study was important to the development of telomere research because it was the first time that a clear relationship between telomere length and delayed metabolic aging has been recorded. The mice were also less likely to suffer from age-related conditions such as neurodegeneration and osteoporosis.

Lengthening telomeres in embryonic stem cells could indicate a practical way towards slowing the aging process in humans without genetic modification in the future. This discovery gives scientists valuable insight into the process of aging. However, we are unlikely to see any experiments similar to this in humans in the near future.