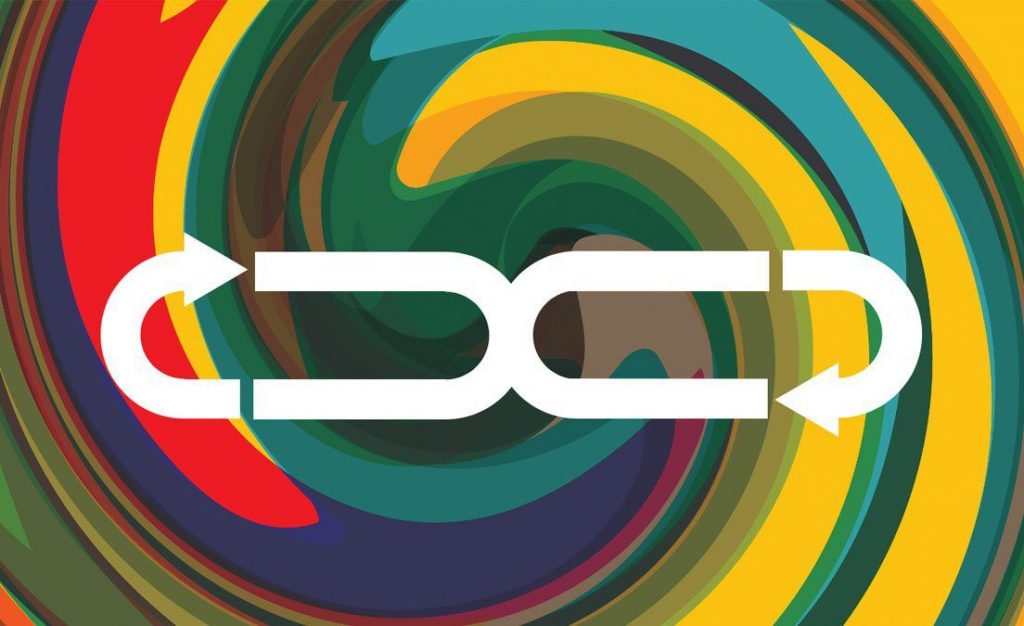 Coming around again – Italian team hopes to use repeated nucleobases to delay aging through extending telomeres.

Inflammation is a double-edged sword; while it is necessary for healing and beneficial when it stems from exercise, low-grade chronic inflammation is a contributory factor in the aging process. Left untackled, inflammation can lead to cancer, decreased immune activity, loss of mobility, weight gain, cognitive degeneration, as well as type 2 diabetes and cardiovascular disease.

Longevity.Technology: Telomeres are often considered to be the Holy Grail of Longevity – microscopic disposable buffers that sit on the end of chromosomes that wield an extraordinary power to delay aging, extend life and even prevent cell death. One research team has taken a step closer to understanding just how this power could be harnessed.

So what is inflamm-aging? Coined by Claudio Franceschi in the early 2000s, inflamm-aging is a chronic low-grade inflammation that develops as we age. Believed to accelerate the process of biological aging and to worsen many age-related diseases, it’s closely associated with age-related morbidity and mortality.

And, as ever when it comes to understanding the mechanism of aging, telomeres are in the mix. Those little chromosome caps – like the plastic ends of shoelaces – that stop your DNA from unravelling, shorten every time a cell replicates and this shortening is thought to be the main driver of senescence. Inflammation is closely linked to telomere length and it is your telomere length that ultimately determines your biological age.

At the end of the telomere is a single-stranded ‘overhang’ of DNA; a sequence of bases (TTAGGG) that is repeated approximately 2,500 times in humans [1]. Although it shortens every time a cell replicates, the enzyme telomerase can prevent this by adding additional telomere sequences to the ends of the DNA strands.

An Italian research team has determined that releasing telomeric TTAGGG repeats into the cytoplasm (the material inside a cell that contains the organelles) could trigger anti-inflammatory activity. The TTAGGG repeats would do this by preventing the activation of nucleic acid-sensing pathways that have been linked to autoinflammatory and autoimmune diseases [2].

There has been much research devoted to understanding the telomeric mechanism, with the hope of finding a way to either prevent telomere shortening or to bring about telomere elongation. Murine experiments have demonstrated that telomere elongation can be obtained by culturing mice embryonic stem cells into appropriate media – and this was achieved without genetic manipulation.

“… exploit the anti-inflammatory activity of telomeric sequences over an extended time span, eventually delaying the development and progression of age-related diseases.”

According to the paper in Ageing Research Reviews [3], “environmental factors could affect the initial length of telomeres by modulating the activity of telomerase during the early stages of pregnancy. Therefore, organisms with longer telomeres could exploit the anti-inflammatory activity of telomeric sequences over an extended time span, eventually delaying the development and progression of age-related diseases.”

It is known that environmental factors, including diet and lifestyle factors, can affect how quickly our telomeres shorten [4]. By lengthening telomeres in utero and then maintaining their length throughout a person’s life, possibly through dietary supplements, an extended lifespan as well as healthspan could be achieved.

Research has demonstrated that blood and plasma [5] transfusions have had some success in clinical trials, but this would be a harder therapy to mass-produce, as well as the recognised caution exercised over the exchange of plasma products.

Of course, this is still hypothesis at this stage; clinical trials on babies in the womb are in the far-distant future. However, if research can show that telomeres can be elongated before birth and kept long through life, then Longevity would be obtainable – for our grandchildren, perhaps, though research in keeping extant telomeres as long as possible could have benefits for us much sooner than that.