The connection between heart disease and increased Alzheimer’s risk 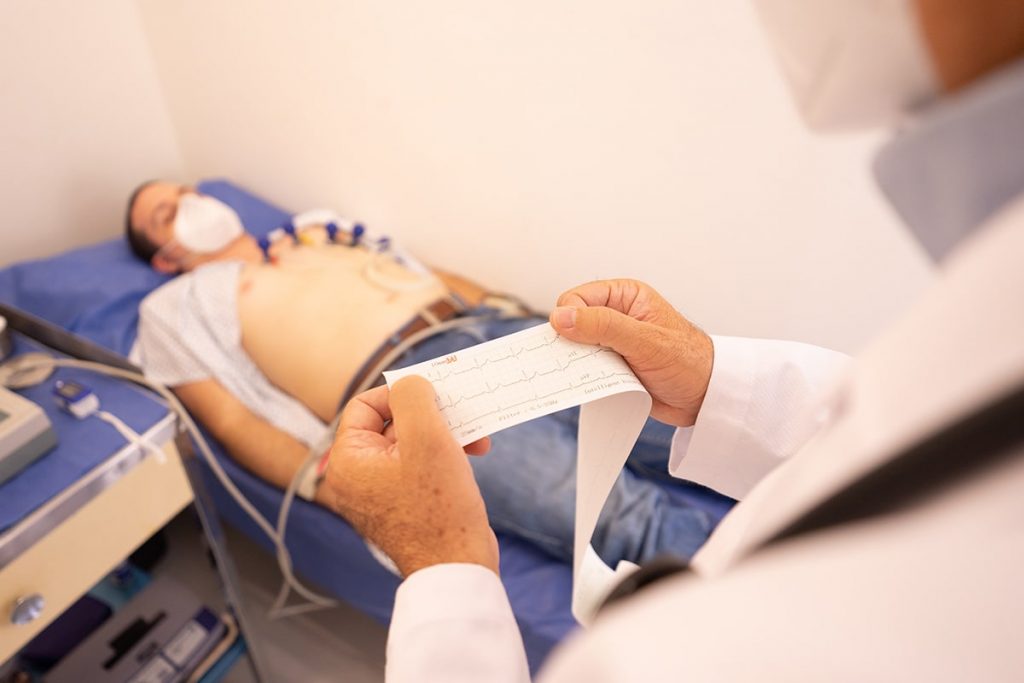 New research, published in eLife, has found that heart disease causes a breakdown of a key brain function which links brain activity and blood flow, meaning the brain gets less blood for the same amount of activity. This brain dysfunction could not only lead to dementia, but can treble the amount of an Alzheimer’s protein in the brain, say researchers.

Longevity.Technology: According to the World Health Organization, dementia is the seventh leading cause of death among all diseases [1]. And, of course, it is a major cause of disability and dependency among older people, bringing an enormous physical, psychological, social and economic burden to not only people living with dementia, but their carers and families, as well as on a national healthcare and societal level. More than 55 million people live with dementia worldwide, with nearly 10 million new cases every year – and these numbers are growing as society ages [1].

A research team at the University of Sheffield in the UK discovered that this brain dysfunction happens in heart disease patients before the build up of fat in the brain’s blood vessels (atherosclerosis) and therefore serves as a prelude to dementia. Until now it has been unclear how some forms of vascular dementia can happen years before atherosclerosis in the brain.

The combination of heart disease and a genetic predisposition for Alzheimer’s Disease trebles the amount of beta-amyloid, a protein that builds up and triggers Alzheimer’s, and increases the levels of an inflammatory gene (Interleukin-1) in the brain [2].

“Alzheimer’s Disease is the most common form of dementia worldwide and heart disease is a major risk factor for both Alzheimer’s and dementia,” said Dr Osman Shabir, lead author of the study. “The new findings are key to furthering our understanding of the links between heart disease and dementia.

“We’ve discovered that heart disease in midlife causes the breakdown of neurovascular coupling, an important mechanism in our brains which controls the amount of blood supplied to our neurons. This breakdown means the brain doesn’t get enough oxygen when needed and in time this can lead to dementia [3].”

The team have since been awarded a three year grant by the British Heart Foundation to look at the use of an arthritis drug which targets IL1 to see if it could reverse or reduce the brain dysfunction seen to be caused by heart disease. It is hoped the study will lead to anti-interleukin-1 therapies becoming a useful treatment for vascular dementia.