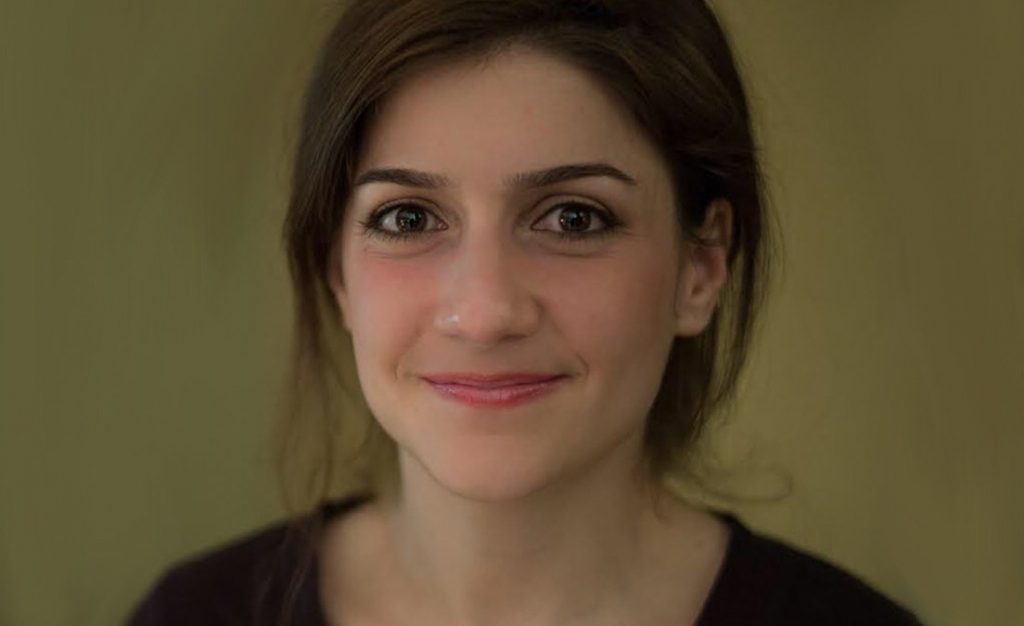 64x Bio will use proprietary platform to spearhead cell and gene therapy manufacture.

Gene therapy can be a fantastic tool for targeting chronic age-related conditions; it involves altering genes or replacing faulty genes with healthy ones to treat, cure or prevent a medical condition or disease. So far, so good, but how exactly to get those genes into the cells where they are needed? This is where 64x Bio comes in.

Longevity.Technology: Companies like Rejuvenate Bio, which also launched out of Professor George Church’s lab at Harvard Medical School, research gene therapy tech with the aim of preventing and treating age-related diseases, extending healthspan and maybe even slowing aging itself. Like queuing at a bus stop, Longevity therapy bottlenecks are occurring as labs develop therapies that have no transport system into the body. 64x Bio could be the solution to that problem.

64x Bio emerged from stealth recently to announce its proprietary platform VectorSelect™. Aiming to radically increase the speed and scale of mammalian cell line discovery, the platform uses novel high-throughput discovery and screening, as well as an integrated computational design loop. 64x Bio want to develop new ways of generating highly-optimised cell lines that can be used to manufacture viral vectors, the transport mechanism used to shuttle cell and gene therapies into cells.

By providing purpose-built genetically engineered cell lines, 64x Bio plans to increase the efficiency of viral vector production; this should enable biotechs to scale up gene therapies, thereby reducing the cost of manufacturing and getting cell and gene therapies to patients more effectively. Future research might tackle vectors for vaccines and oncolytic viruses for cancer treatment.

Spun-out from Harvard Med’s Department of Genetics, 64x Bio was co-founded by Scientific Advisor Professor George Church and CEO Alex Rovner, who was a post-doc in Church’s lab from 2015 to 2018.

“Our platform enables us to fine tune custom solutions for these distinct combinations that are particularly hard to overcome.”

In a statement to Endpoints, Professor Church said: “While a few general ways to increase vector production may exist, each unique vector serotype and payload poses a specific challenge. Our platform enables us to fine tune custom solutions for these distinct combinations that are particularly hard to overcome [1].”
Gene therapies are delivered on viral vectors because viruses have evolved specialised molecular mechanisms to transport their genomes inside cells, sometimes right into the cell nucleus itself. However, mammalian cells, for obvious reasons, are not at all keen on making viruses in case they unleash self-destruction.

Genetic mutations can deactivate specific internal cell defences and allow production of viral vectors, but the mutations have to be identified before they can be used. 64x Bio plan to address this problem by curating a library of millions of mutated mammalian cells, which they will then screen with a proprietary genetic barcoding technique in order to assess the levels of vector a cell generates; cells that are identified as vector super-producers will be the most useful as in therapies.

By using machine learning on their expanding cell library, 64x Bio can increase cell line discovery by whittling down trillions of possible solutions into millions of genetic combinations which can then be screened.

Having closed a $4.5M seed round led by First Round Capital, Fifty Years, and Refactor Capital, 64x Bio is planning to raise a Series A round soon [2]. Preclinical and clinical applications will need to be validated, but increased viral vector manufacture can only widen the Longevity bottleneck.