VR and AI used to generate structures to attack Coronavirus 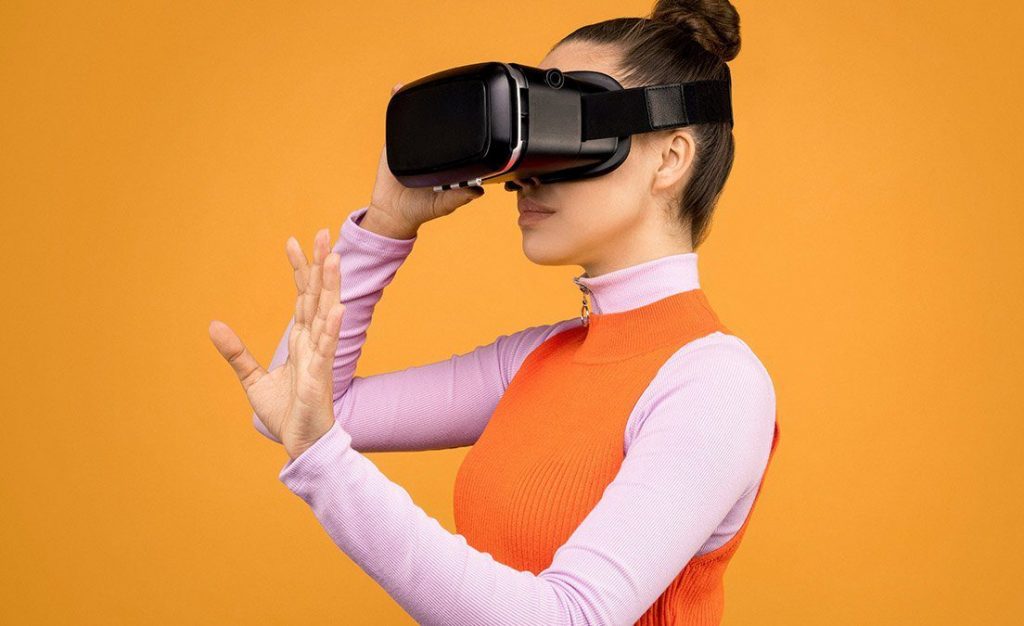 Virtual reality and artificial intelligence come together to generate new chemicals from scratch which could be used against SARS-CoV-2.

“The SARS-CoV-2 main protease is a much more druggable protein than the spike protein,” said Alex Zhavoronkov, PhD, CEO of Insilico Medicine and lead author on the paper. “It contains a pocket perfect for small molecule inhibitors.”

Longevity.Technology: The sheer number of chemical structures which can be created from scratch has always held back investigations of protease inhibitors for SARS-CoV-2. However, by harnessing VR and AI, they are able to investigate the entire space.

Until now, most potential remedies have concentrated on the S or spike protein, which plays a vital role in the entry of a virus into host cells. This was the approach which worked well with SARS and MERS. However, it’s more difficult with SARS-CoV-2 because two thirds of the genome are made up of non-structural proteins such as the viral protease which is vital for viral replication. This, they say, could offer an alternative route of attack.

Previously, studies of SARS and MERS have focused on the development of small molecule therapeutic using protease inhibitors which make it more difficult for the virus to replicate. So far, though, only a few similar studies have been carried out with novel Coronavirus.

One reason is the sheer quantity of data involved. There is a huge number of chemical structures which can be created from scratch. As such, according to Zhavoronkov “conventional computational drug design approaches tend to include a limited number of fragments and/or employ sophisticated search strategies to sample hit compounds from a predefined area of the chemical space.”

“While AI can come up with novel and diverse drug-like molecules, it is important for medicinal chemists to look at these molecules closely before placing a billion-dollar, life-or-death wager.”

Today, though, AI increases the amount of data which can be analysed so scientists have developed a new type of computational method, using AI and deep learning, to allow them to explore the entire drug drug-like chemical space. These so called ‘generative’ models can harness vast datasets for training and carry out in silico design of de novo molecular structures with predefined. As Zhavoronkov puts it, the approach works towards “AI imagination”.

At the end of January, Insilico Medicine launched a program to generate structural inhibitors targeting the main protease of novel Coronavirus. Since then, it has become a pioneer in the use of generative chemistry for use against Covid 19.

The platform has already successfully designed small molecule drugs for other diseases such as cancer, fibrosis and immunological diseases.

In this study, they used a protein structure published to the Protein Data Bank (PDB) website by Purdue University to generate several non-covalent drug candidates. Ten of the most promising are described in this paper.

They then used representative examples and medicinal chemistry provided by Nanome.
“We saw on YouTube that the guys at Nanome had looked at some of our molecules in VR, so we reached out and asked if we could collaborate,” said Zhavoronkov. “While AI can come up with novel and diverse drug-like molecules, it is important for medicinal chemists to look at these molecules closely before placing a billion-dollar, life-or-death wager.

VR enables medicinal chemists to do this while unleashing creativity and encouraging collaboration across both disciplinary and physical borders. We are looking forward to continuing our collaboration with Nanome.”

The newly generated molecules are unique. A comparison with existing databases reveals there is no molecule with the same core structure. The authors of the paper hope the compounds they’ve generated can be synthesized for in vitro and in vivo tests in the future.
[1] https://bit.ly/2XpBo7s 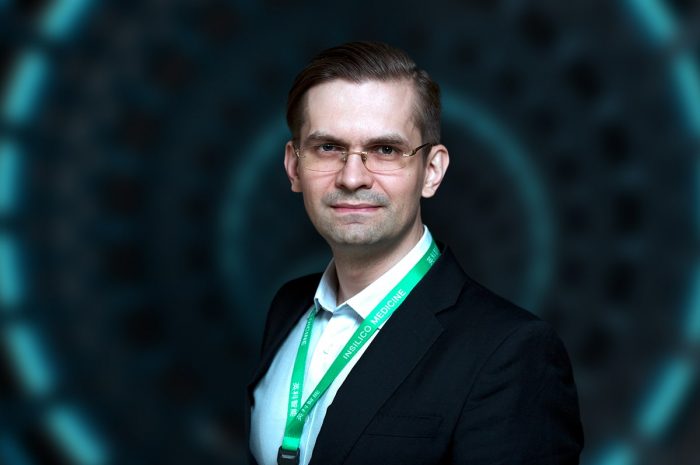 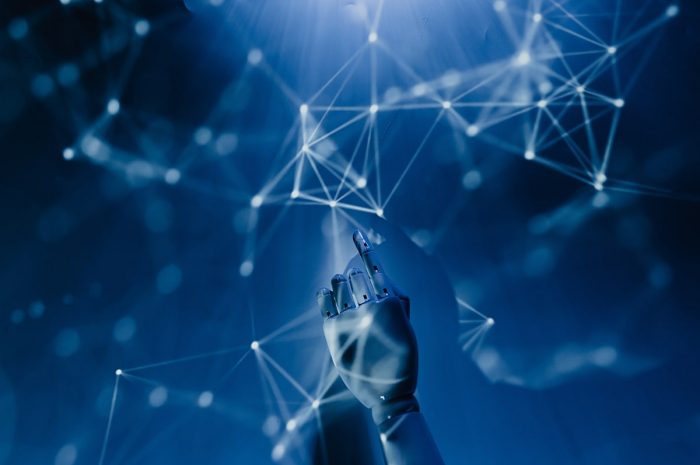 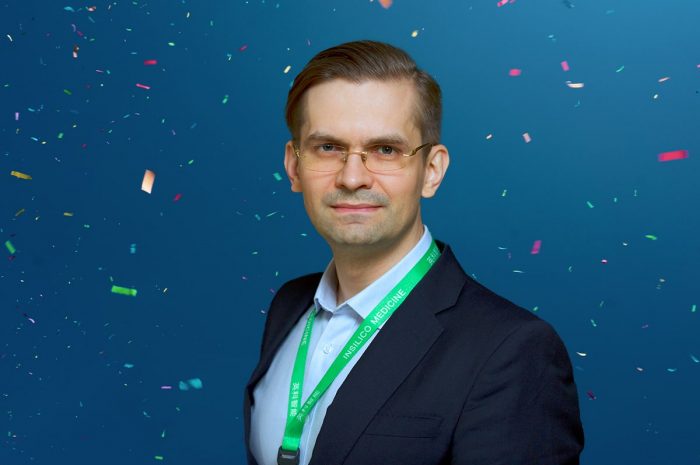 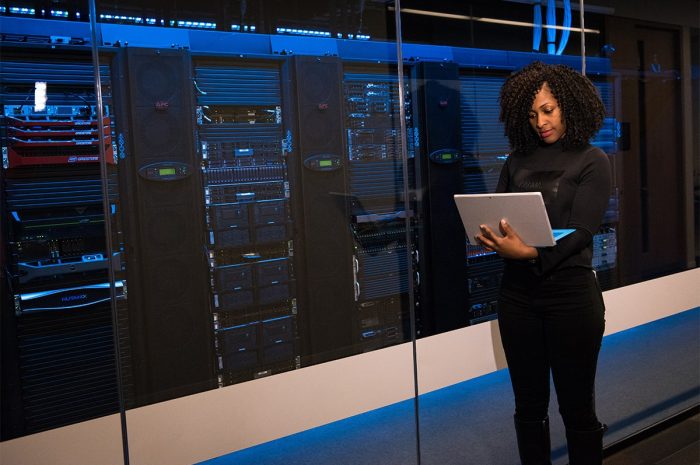 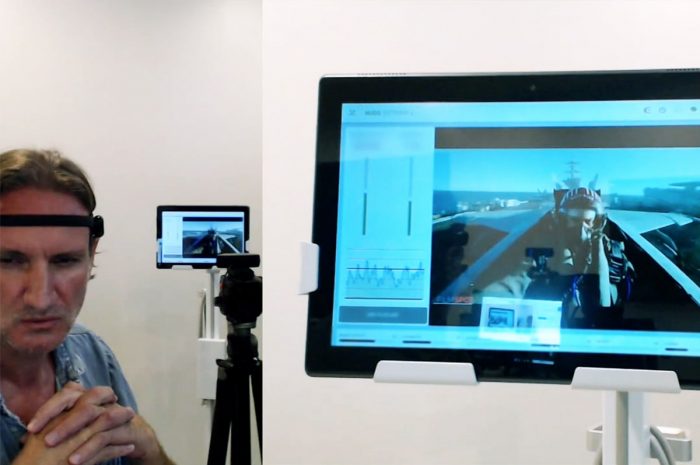 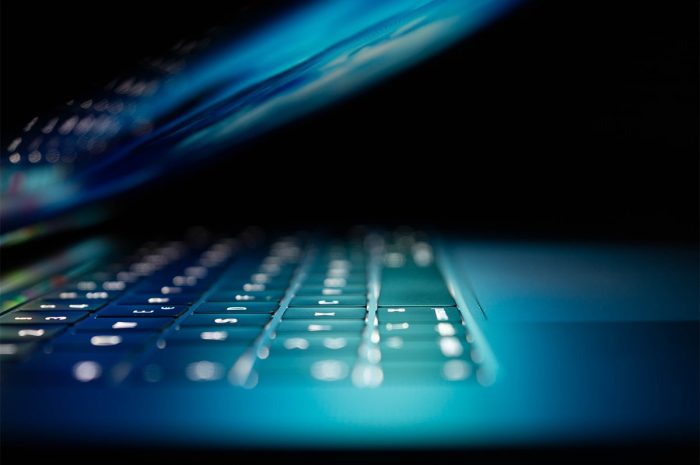