News > InnovationYoung blood to old – where do the answers to aging lie?

Young blood to old – where do the answers to aging lie? 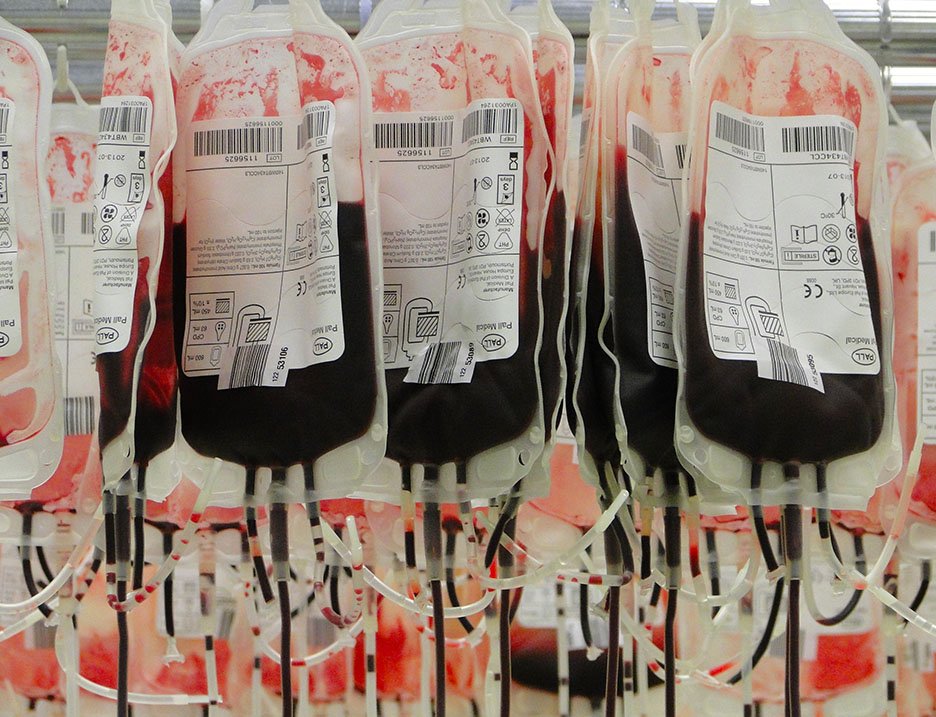 Irina Conboy talks parabiosis, plasma dilution, and why young blood may not hold the all answers.

When it comes to scientific research in the world of aging and rejuvenation, the husband and wife team of Professors Irina and Michael Conboy are among its leading lights. Perhaps most well known for their work at Stanford that led to the seminal 2005 paper on heterochronic parabiosis reversing aging in mice, the Conboy’s lab at UC Berkeley has continued to push the boundaries of our understanding of the biology of aging.

Longevity.Technology: Much of the focus around the heterochronic parabiosis paper was placed on the potential of young blood to target age-related disease. Over the ensuing years, the Conboys have continued their study in this area, discovering that reducing certain age-elevated blood proteins rejuvenated old mammals. Last year, they published papers in Aging and GeroScience, which established that dilution of old blood, rather than young blood factors, may hold the key to rejuvenation. We recently caught up with Irina Conboy to learn more.

Recalling the initial heterochronic parabiosis experiments, Conboy says that the goal was not to prove that young blood could be a medicine.

“We wanted to see if aging was malleable, if it could be reversed. At the time, and even today, many people believed that aging was unavoidable. But we know that we are capable of regeneration and repair. And we set out to test whether improving regeneration and repair in an old animal leads to new brand new and healthy young tissues, such as muscle, liver and brain.”

Having shown in the parabiosis system that aging could be reversed in mice, Conboy explains that there were two possible reasons for this.

A significant amount of the Conboys’ work since 2004-2005 has been focused on identifying what are the proteins in old blood that become elevated with aging, and inhibit tissue repair, while promoting fibrosis and inflammation.

Based on work conducted at their UC Berkeley lab, Conboy believes that the idea that young blood is medicine is incorrect, and that it is actually the reduction of age-elevated blood proteins that led to rejuvenation in the older mice.

“We think that if you inject an old person with bodily fluids from a young person, nothing good will happen, unless there is a critical blood loss and a need for a transfusion,” she says.

“But if you can neutralise or remove some determinant proteins that are elevated in ways that become counterproductive, then that old person will become younger.”

“We showed that after a single exchange of just 50% of young mouse blood with 50% old blood, the brain health and function of the young mouse becomes instantaneously aged,”

says Conboy. “Young mice had very poor production of new neurons and poor memory.”
And, while old mice receiving young blood did experience improvements in muscle and liver, for example, Conboy says that they “did not become younger or better with respect to the brain.”

The next step for the Conboy lab was to prove that it wasn’t the removal of “good stuff” from the young blood, but rather the addition of “bad stuff” from the old blood that was to blame for the aging effect in young mice.

“So instead of using young blood or old blood, we used saline to dilute the plasma in old mice by 50%, and the plasma in the young ones by 50% too,” explains Conboy. “We showed that by diluting young blood, nothing bad happened – the animal is capable of compensating for the plasma dilution very quickly and still remains young. But remarkably, we found that if you dilute old plasma by 50%, the old animals are robustly rejuvenated, more significantly than anything else that was tried before or concurrently.”

“The objective is to calibrate the old blood to how it was when the person was young, but we cannot do it by simply adding things,” she adds, pointing out that the many proteins in our blood are vital, but become pro-geronic when age elevated.

“And when there are too many of them, they not only inhibit your health, but they will also buffer and prevent the young proteins that you try to introduce from working.”

Plasma dilution has been an FDA-approved procedure for more than 30 years and has been safely used in the treatment of conditions such as auto-immune diseases, acute toxicity, and rejection of organ transplants. The Conboys, in conjunction with long-time collaborator Dr Dobri Kiprov, have been conducting an IRB-approved pilot study of the technique’s effect on rejuvenation at Kiprov’s San Francisco clinic, where has been conducting therapeutic plasma exchange treatments for years.

“The results of the pilot are very promising and we hope to publish them in a couple of month’s time,” says Conboy. “The next step will be phase three clinical trial.”

After hopefully demonstrating efficacy through the pilot study, Conboy says that plans are underway for a 200-300 person, placebo-controlled Phase 3 trial to prove the use of the plasma dilution as a technology that innovatively treats co-morbidities of aging.

Read more from Irina Conboy in our next article, in which she talks about her lab’s work on the development of new CRISPR technology.