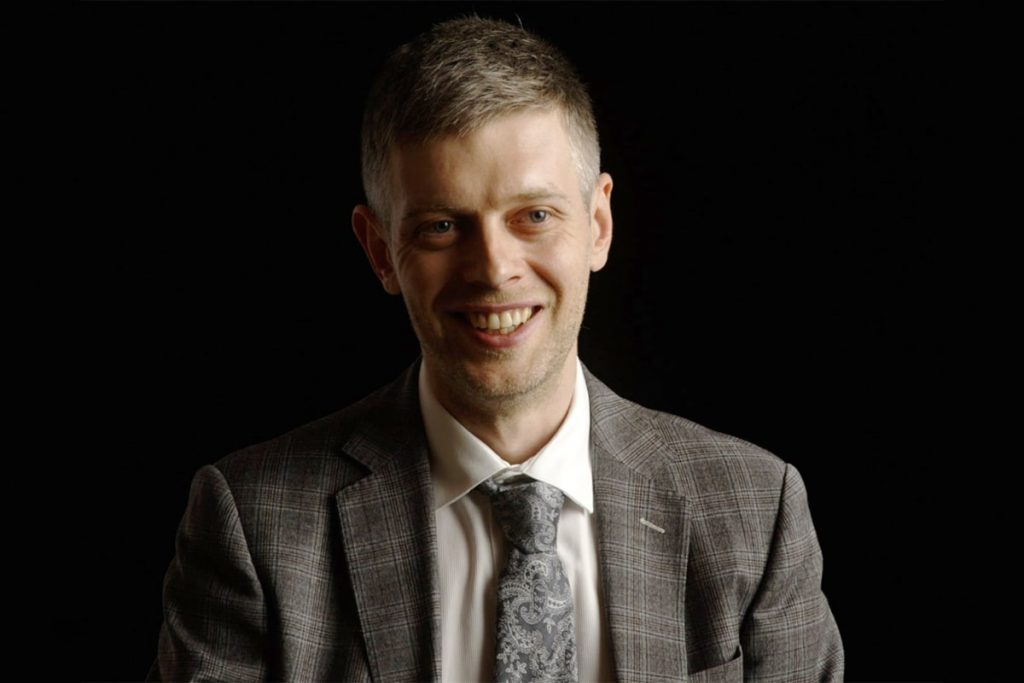 Yuri Deigin hopes that a gene therapy for epigenetic reprogramming will be in clinical trials within five years.

Longevity.Technology: Cellular reprogramming refers to the process of returning adult cells to a “pluripotent” state: blank, embryonic-like cells that can become any cell in the body. This reprogramming can be achieved using techniques based on the discovery of Yamanaka factors.

But reversing cells in our bodies to their pluripotent form is not desirable, as it erases their identity and purpose. Partial epigenetic reprogramming means that Yamanaka factors are used sparingly, causing cells to rejuvenate without loss of identity. We spoke with YouthBio’s co-founder and CEO, biotech entrepreneur Yuri Deigin, to learn more about his company’s approach in this fascinating area of longevity biotech.

With several companies now working in the reprogramming field, including Altos Labs, Shift Bioscience and Turn Bio, among others, how does YouthBio set itself apart?

“The partial reprogramming space is quite large, with a lot of potential for companies to have their own niche in terms of the therapeutic applications,” says Deigin. “We are looking at gene therapies, while other companies might be focusing on different approaches, for example on mRNA delivery, or on other tissues, other therapeutic modalities. Everybody is carving out a niche that they’re interested in.

“We think the future of partial reprogramming is most likely tissue specific – different organs will probably need different factors and different dosing regimens.”

While the science is still at a relatively early stage, Deigin believes that now is the perfect time for commercial entities to start pushing the field forward.

“There have already been more than a dozen different papers that show some aspect of partial reprogramming being therapeutically beneficial in specific modalities,” he says. “I believe those data show that we are ready for translating those results into therapeutic application of partial reprogramming in specific modalities, and that we now should try them in the context of various animal disease models.”

Accelerating the shift towards therapies was Deigin’s main goal when starting YouthBio.

“One thing I was less than thrilled about in purely academic research is the lack of urgency,” he says. “Often, longevity researchers just don’t seem to have that sense of urgency that we need to develop therapies as soon as possible. This is where biotech shines – you can quickly accelerate the translation and therapeutic development of a modality and quickly check your hypothesis. There are many gene therapies being explored for their benefit in patient populations in other areas, and I think partial reprogramming is ready for similar exploration as well.”

While Deigin admits to being “a little jealous” of companies like Altos Labs with huge amounts of funding to conduct extensive fundamental research, YouthBio has a clear sense of focus.

“We’re very much the opposite of Altos – we have very narrowly defined clinical pathways that we’re exploring,” he says. “We have a very targeted research roadmap, and we’re sticking to it. We expect first results from our proof-of-concept animal studies before the end of the year, and we’re even hoping to start clinical development within two to three years in one area.”

“If we see the positive results that we’re hoping for in the next year or two, then within five years, those results could be translated into clinical trials.”

Deigin has been fascinated by the science of cellular reprogramming since it first emerged, but especially since the seminal 2016 paper (co-authored by YouthBio’s lead research collaborator Dr Alejandro Ocampo) showing the technique could reverse key hallmarks of aging in vivo in progeric mice, extending their lifespan by up to 50%.

“I saw that paper and I got really excited because it matched my understanding of the key driver of aging,” he says. “I already believed that aging was very much epigenetically controlled, and that if you could reverse age-related epigenetic changes, you could slow down aging, or maybe even rejuvenate organisms.”

After seeing the paper, Deigin expected a slew of new companies to emerge, all aiming to translate the new paradigm into therapies.

“But it didn’t happen, and initially the field seemed to dismiss this paper as some kind of odd, one-off result,” he says. “So, I thought that if nobody else was doing it, why don’t I?”

This led Deigin to come up with the idea of starting a company with the goal of translating cellular reprogramming science into rejuvenation therapies for humans. But, after an initial stalled attempt, it wasn’t until he met his YouthBio co-founder Viet Ly that things really started moving.

“Viet was involved in helping build a company called Genprex, which is also a gene therapy reprogramming company, but focused on diabetes and cancer rather than aging or longevity,” says Deigin. “But he also had this intuitive understanding of the importance of actually fighting aging – that if you really want to make a dent in age-related diseases, you have to go after the root source of all those diseases, which is aging.”

And so YouthBio was formed in early 2021 – fully dedicated to partial reprogramming and focused on human indications. Indications that remain under wraps for now.

“We decided to focus on a couple of very narrow areas in human disease that have huge unmet clinical needs and are good first targets for the application of partial reprogramming therapies,” says Deigin. “We were in full stealth for a while, but now that we’ve had some good preliminary results, and we’re going to raise our next funding round, we thought it was a good time to come out of stealth to tell people about the approach we’re pursuing.”

YouthBio boasts Dr João Pedro de Magalhães as Chief Scientific Officer and Deigin says that he has been working with the company since it started.

“I share a lot of João Pedro’s viewpoints on both the biology of aging and on the activism side of it – how bad aging is and how much resources society should be spending on trying to understand it first, and then to combat it and at least slow it down.

“One of our research projects is dedicated to developing a novel inducible gene expression platform – a tissue-specific platform that would enable us to target different tissues in different ways: different times, different regimens, different factors. We are also searching for novel reprogramming factors that are better for partial reprogramming where we want to avoid dedifferentiation, avoid cells losing their identity. This is also one of our primary research areas and João Pedro is an excellent person to be leading this, because he has extensive bioinformatics experience.”

In addition, Deigin is excited to have epigenetic reprogramming expert Ocampo as YouthBio’s lead research collaborator.

“We had been discussing a potential collaboration with Alejandro for quite some time, even before YouthBio, to answer some questions in terms of the biology of partial reprogramming,” he says. “So as soon as YouthBio was formed, he was the first person we reached out to discuss potential collaboration, which quickly led to us signing a joint research agreement with his lab.” 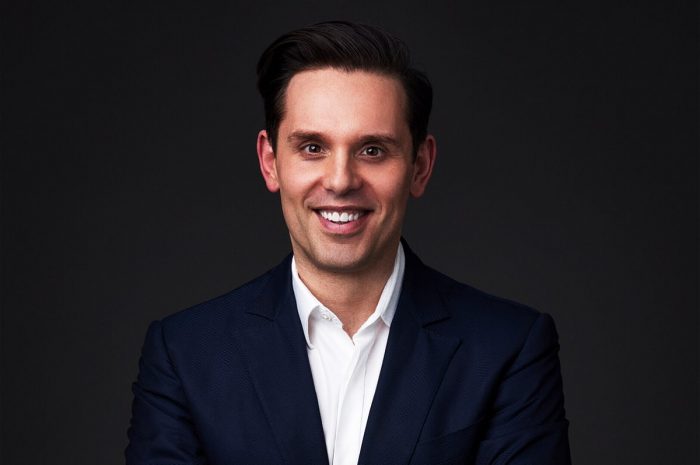 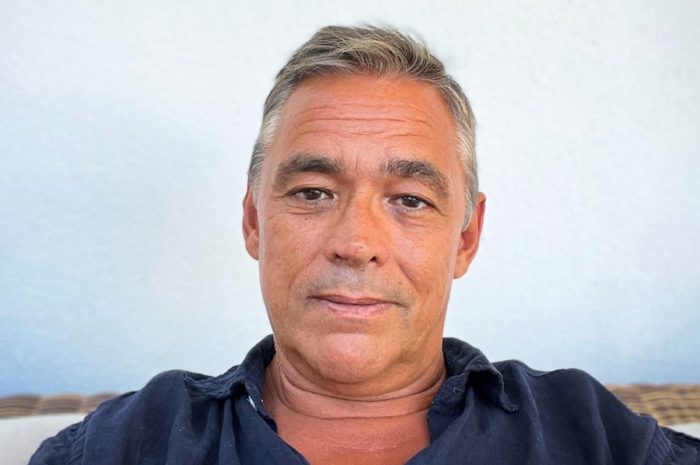 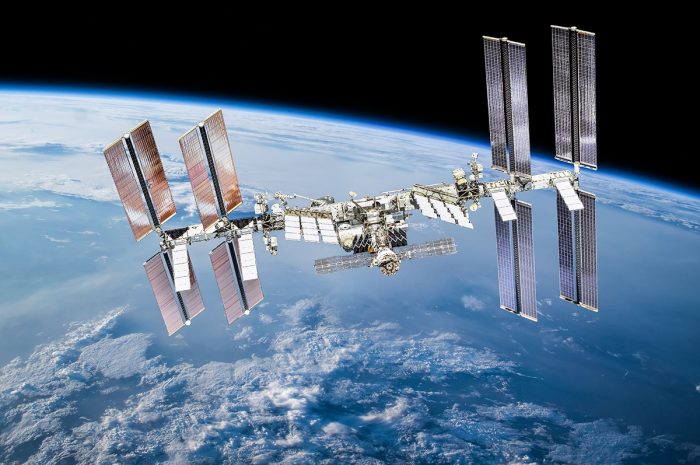 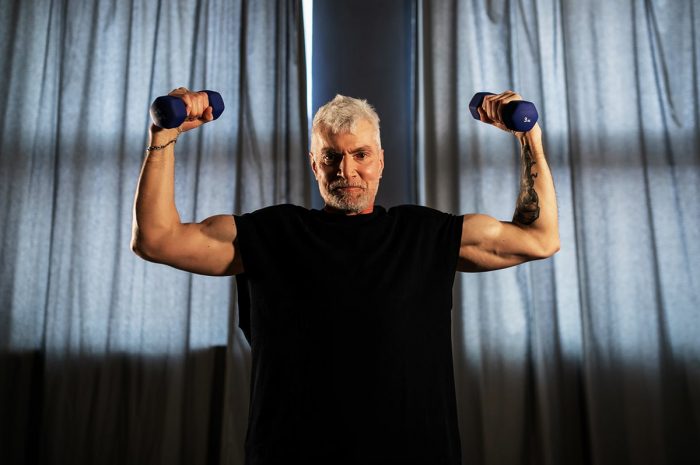 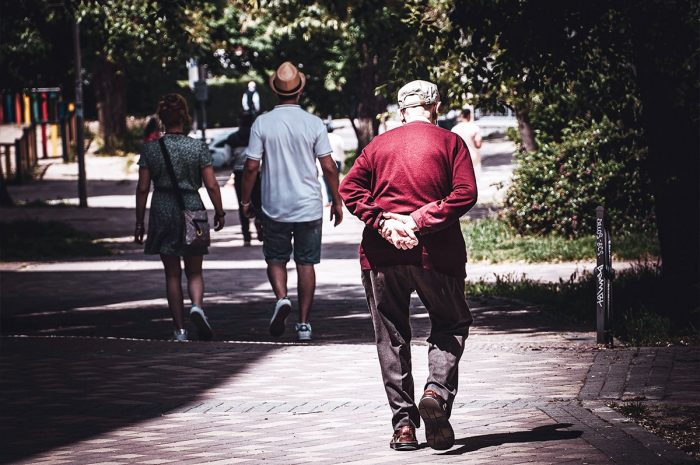