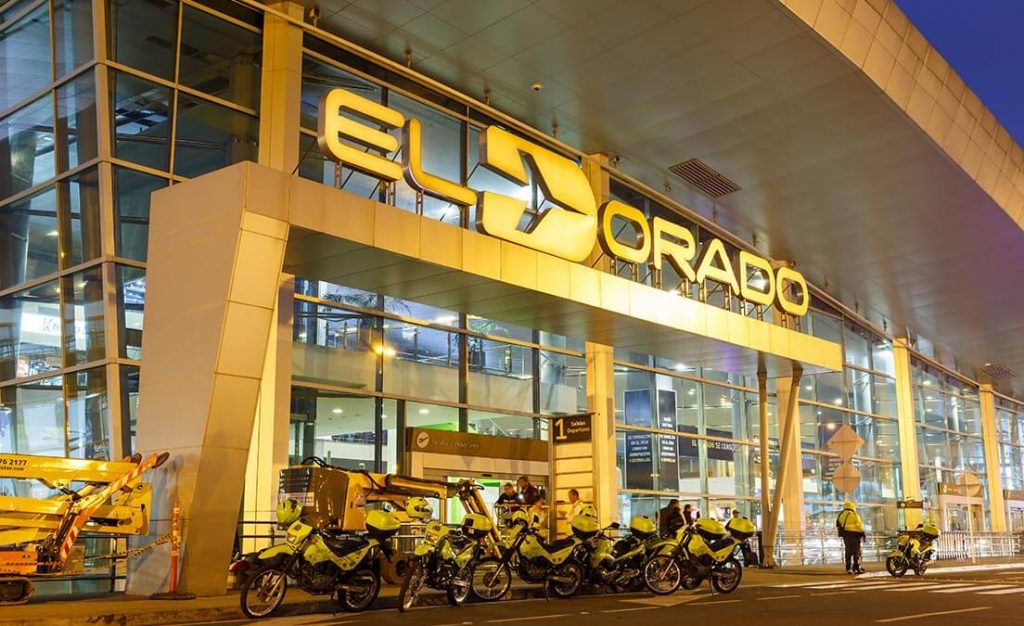 This is the world’s first IRB-approved clinical trial aimed at reversing aging by at least 20 years; it is also the world’s most expensive pay-to-play trial with a $1 million price tag to enrol.

There are countless reality tv shows which claim to make participants look at least a decade younger. Now, a clinical trial in Colombia is aiming to go much further than this by proving that the aging process itself can actually be reversed by up to 20 years.

Manhattan-headquartered Libella Gene Therapeutics will be launching a gene therapy clinical trial the company claims could treat, and even cure, the aging process [1] .

The move, which comes following Institutional Review Board approval, could lead to a treatment being available to cure or reverse aging within the next two decades, says Libella. Under FDA regulations, an IRB is an appropriately constituted group that has been formally designated to review and monitor biomedical research involving human subjects.

However, taking part in the trial doesn’t come cheap. Participants will be asked to pay $1million to be part of this pay-to-play trial, with only five participants being accepted.

Anyone who is signed up for the programme will pay their fees in their home country before they travel to Colombia for the treatment, where they will be required to sign consent forms. Perhaps the trip to Bogata’s El Dorado International Airport will be worth the money?

Libella Therapeutics president Dr Jeff Mathis said: “Traditional clinical trials in the US can take years and millions, or even billions, of dollars. The research and techniques that have been proven to work are ready now.

“We believe we have the scientist, the technology, the physicians, and the lab partners that are necessary to get this trial done faster and at a lower cost in Colombia.”

The trial centers around telomeres, which sit at the end of chromosomes and are considered to be a measure of the human biological clock. Each time a cell reproduces, telomeres get shorter until they become too short to function properly. Once a cell is no longer functional, it becomes inactive, or senescent.

Believing that telomeres hold the key to a treatment for aging, Libella has developed a therapy to express the enzyme telomerase in humans.

The aim is to lengthen telomeres and, therefore, treat aging. So far, according to Libella’s chief scientific officer Bill Andrews, the system has been observed to be safe, with minimal adverse reactions, in some 200 clinical trials.

Dr Aubrey de Grey, Chief Science Officer and Co-founder of SENS Foundation commented: “Libella is the brainchild of Bill Andrews, who has been a very prominent and very legitimate scientist in the anti-aging world for a long, long time.”

“He’s very well-known and a very good scientist,” de Grey continued. “He’s got a particular angle about what kind of therapy he thinks is going to be useful and how useful, and as far as I’m concerned, more power to him. He 100% understands the vital importance of gathering as much data as possible from all of those patients, irrespective of whether that’s good or bad.”

This latest trial follows a number of studies surrounding the function of telomeres in both the aging process and in the reproduction process for cancer cells.

As reported earlier, scientists at the Spanish National Cancer Centre have discovered a way to extend the lifespan of mice using extra long telomeres.

This latest trial is part of a growing body of research which has linked telomeres to the aging process. However, there is still debate surrounding whether the shortening of telomeres is a direct cause of aging, or simply a measure of the aging process in the same way as a loss of hair pigment, for example.

Expected to be completed in 2021, the results of the Phase I trial will be watched with interest, as the therapy is evaluated for safety and tolerability in the first five patients.

The TRL score for the technology addressed in this article is: ‘Technology refined and ready for initial human trials’.