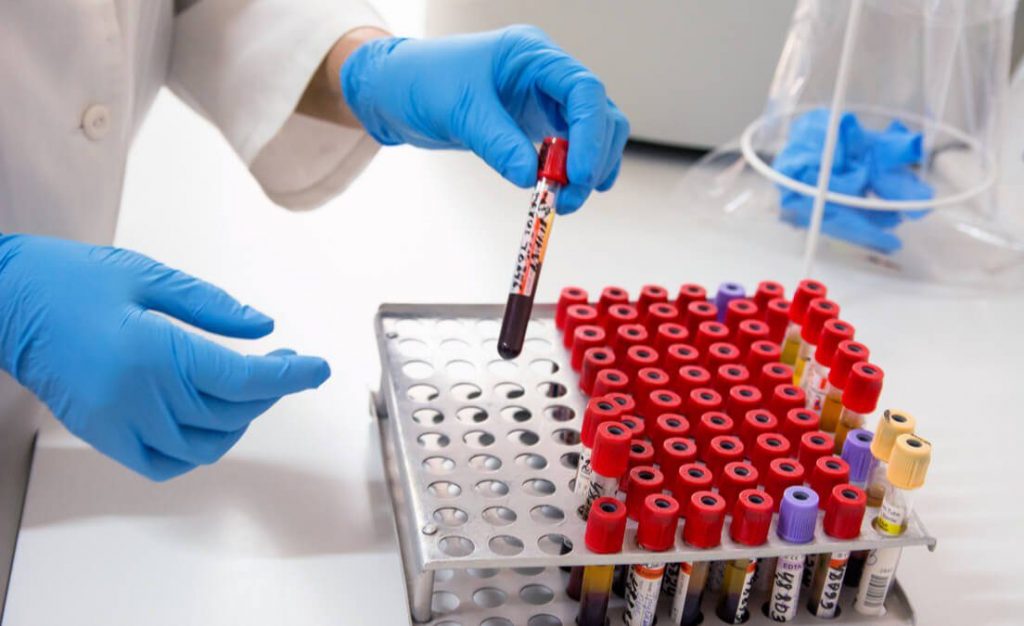 Tumours become deadly when they metastasise, sending cancerous cells through the bloodstream and lymph system to new sites, where they settle and grow into other tumours. It is this dispersal by the currents of the body, unpredictable and idiosyncratic as to where it transports ‘seed’ tumour cells, that transforms treatable cancers into fatal ones.
Seeing a clear need to inhibit this process, researchers at the University of Michigan have created a wearable microfluidic device to capture and remove tumour cells from the bloodstream, with the hope that they can develop it further for treating metastatic cancers.

Longevity.Technology: We are very excited by the confluence of multiple disciplines in this new technique as it migrates through tests ahead of in-human trials.

The TRL score for this Longevity.Technology domain is currently set at: “Late proof of concept demonstrated in real life conditions”:

Writing in Nature Communications [1], Professors Daniel Hayes and Sunintha Nagrath describe their device as being able to draw blood through it, filter it for cancer cells and then pump the cleaned blood back into the body. They also see its use being expanded to diagnosing the size and type of tumours in a patient’s body; all by analysis of the scrubbed-out tumour cells.

Nagrath says that her team’s goal “is to establish this blood biopsy concept as a routine test. There’s a long way to go, but eventually it could be used in a setting where early-stage cancer patients who are undergoing surgery (to remove tumours) could wear this device and get as many tumour cells out of their blood as possible.” [2]

There are other blood-testing devices in development, with another University of Michigan-based lab developing a chip that can perform genetic tests on cancer cells for targeted treatment [3]. What makes Nagrath and her team’s technology exciting and novel is its small size and ability to process large volumes of blood. This contrasts it to other devices of its type that can only draw and analyse a tablespoon at a time. The only FDA approved device capable of operating on large blood volumes is the size of an oven; the University of Michigan team’s is about the size of a matchbox.

Despite successful animal tests, where the machine captured nearly four times as many tumour cells per millilitre of blood than individual blood draws can, Nagrath acknowledges that this quantity is still too small. She and her team claim to have some ideas about how to run all of the blood in the human body through the device in two to three hours. They hope to begin human trials in the next three years after further animal tests have been concluded.