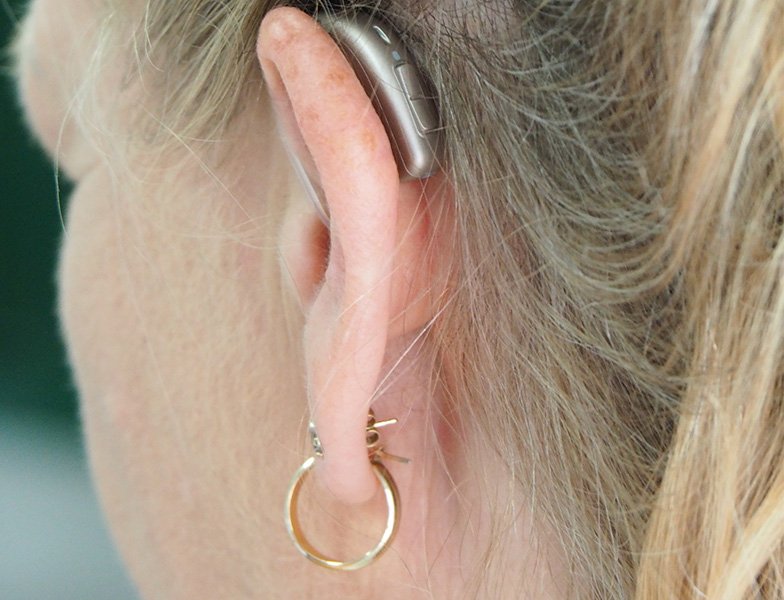 Understanding and leveraging the latent regenerative potential of the inner ear could restore hearing loss.

The USC Stem Cell Laboratory of Neil Segil has discovered a barrier to the regeneration of the inner ear’s sensory cells. These cells of the inner ear are lost in disorders relating to hearing and balance. Given that permanent hearing loss affects a whopping 60 percent of the elderly, overcoming this newly-found barrier could be key to resolving this age-old health concern and perhaps have wider implications for future regenerative therapies.

Longevity Technology: When it comes to the hair cells of the inner ear, it is important to recognise just how sensitive they are. Hearing loss is commonly associated with aging and can also be caused by genetic mutations, environmental stress or certain chemotherapy drugs. The Segil Lab study suggests that there are some new gene engineering approaches that could be used to channel some of the same regenerative ability possessed by embryonic inner ear cells.

The genetics that instruct supporting cells to differentiate into hair cells are normally turned off. In order for the body to turn these instructions on or off, it needs to first activate and repress molecules that interact with and modify histones, which are a family of basic proteins that associate with DNA in the nucleus and help condense it into chromatin. In response to these epigenetic modifications, the histone protein wraps around DNA into each cell nucleus.

The nuclei that are easily accessible and are loosely wrapped are turned on, while the tightly wrapped and inaccessible nuclei are turned off. These modifications can therefore regulate the way in which genetic activity takes place and can control emergent genome segments.

When it came to the supporting cells located in the cochlea of newborn pups, scientists found hair cell genes were suppressed by two different avenues. The first was the lack of an activating molecule, H3K27ac, and the other was the presence of the repressive molecule, H3K27me3. What was particularly unique was that simultaneously the hair genes of the supporting cells were kept primed to activate by the presence of yet another histone modification, H3K4me1. This H3K4me1 is a crucial part of the transdifferentiation process as it activates the correct genes to develop the hair cell [1].

“Our study raises the possibility of using therapeutic drugs, gene editing, or other strategies to make epigenetic modifications that tap into the latent regenerative capacity of inner ear cells as a way to restore hearing,” said Segil. “Similar epigenetic modifications may also prove useful in other non-regenerating tissues, such as the retina, kidney, lung and heart [2].”

Perhaps the use of therapeutic drugs, gene editing, or some combination of the two, could result in a therapy that can modify genes and make hearing a lifelong capacity of the human ear. Developing the research, the ability to control these epigenetic modifications might allow for the regeneration of certain other non-regenerative organs and tissues such as the kidneys or the human heart.