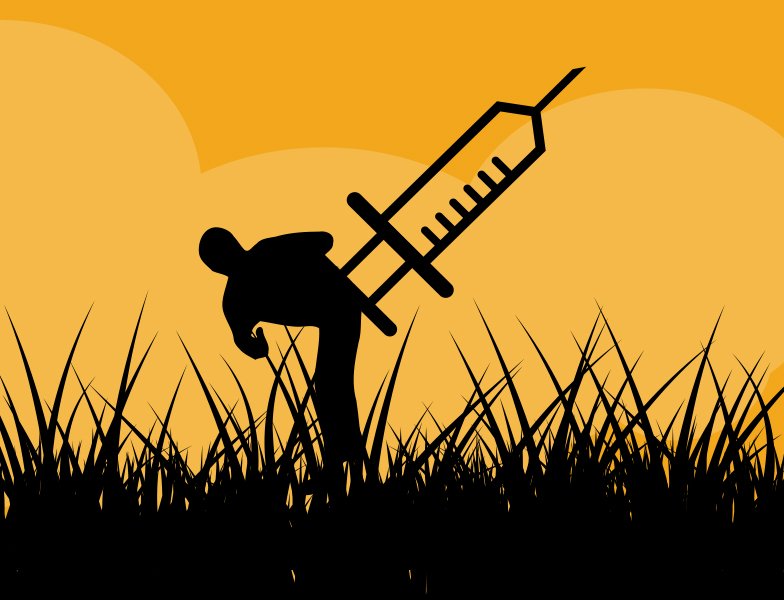 Longevity.Technology: Cellular senescence is an irreversible phenomenon which occurs when the natural process of cell division ceases in human tissue. It is thought to contribute to the development of aging itself, as well as various aging-related diseases, including Alzheimer’s disease, type 2 diabetes and various cancers. Experiments have demonstrated that clearing senescent cells from tissues slows age-related degeneration and prolongs lifespan – the challenge is to find a way to do this in humans.

Researchers have now devised a new method for removing build-ups of these senescent cells, using antibodies as ‘smart bombs’ designed to recognise and kill them. A so-called antibody-drug conjugate (an antibody loaded with a drug) was designed against a membrane marker of senescent cells, previously described by the authors, and was shown to be effective at specifically eliminate them [1].

Dr Salvador Macip, Associate Professor and head of the Mechanisms of Cancer and Ageing Laboratory at the University of Leicester and corresponding author for the study, said: “Senolytics are a new class of drugs with great potential to ameliorate aging.

“However, the ones we have found so far are quite unspecific and thus may have strong side effects. That is why there is much interest in the second generation of drugs, the targeted senolytics, which should eliminate senescent cells without affecting the rest. Copying an idea already in use in cancer therapies, we tweaked an antibody so it could recognise these cells and deliver a toxic cargo specifically into them [2].”

Building on earlier work, in which the researchers examined the “surfaceome” – proteins on the cell’s surface – and identified those proteins specific to senescent cells, the new monoclonal antibody is second-generation senolytic that acts like a smart bomb with high specificity and remote-controlled delivery. The antibody can recognise specific proteins on the surface of senescent cells, attach to them and deliver a drug that removes them. Crucially, non-senescent cells are not affected, meaning any potential side effects are minimised.

Describing the antibodies as “remote-controlled missiles,” Macip said: “We now have, for the first time, an antibody-based drug that can be used to help slow down cellular senescence in humans [3].”

The results of this proof-of-concept study will now be used as the basis for further studies of targeted treatments of senescence, which could represent a huge improvement in the treatment of aging ailments.