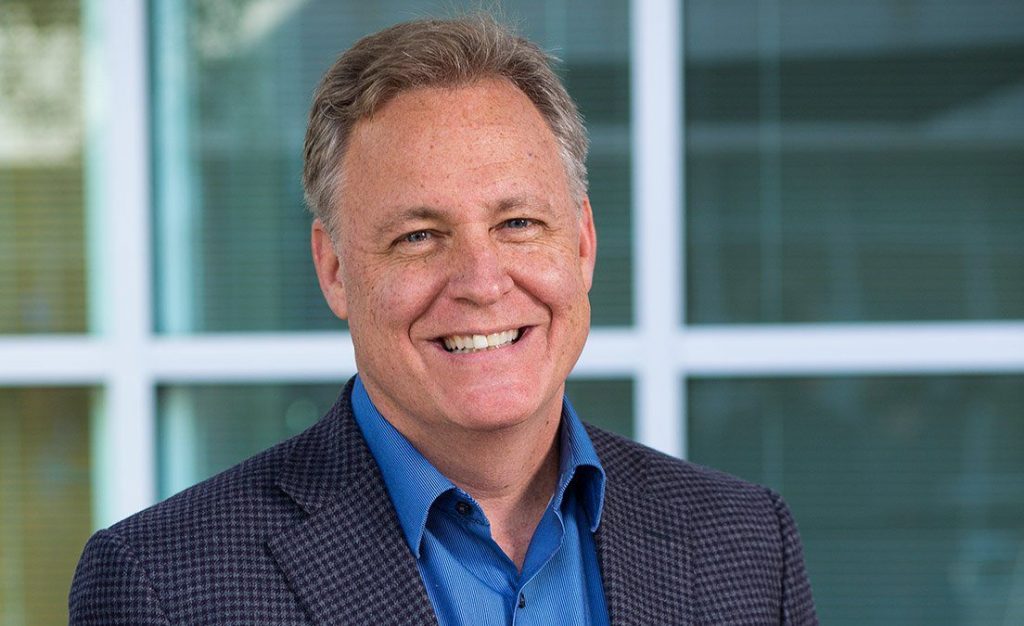 In the world of Longevity start-ups, it’s amazing how often we speak to founders who have a genuine interest in making a difference – often due to very personal experiences. Brad Margus, CEO of brain disease biopharma firm Cerevance, is a perfect example.

“I personally have a passion for neurological diseases,” he tells us. “I have two sons who have a serious neurodegenerative disease, and that pushed me into life sciences.”

But studying the brain is a challenge – it’s highly complex, with hundreds of hundreds of cell types, and, unlike other tissues in the body, those cell types are also intermingled and have extensive connectivity.

“Also, it’s really hard to biopsy somebody’s brain,” says Margus. “I mean, maybe if you take a tumour out, you can get a little bit of other cells when you do it, but you can’t exactly go and take samples from people.”

Margus’s last company, Envoy Therapeutics, focused on using a specific transgenic mouse model for identifying targets that were selectively expressed in certain brain circuits and could be treated with a drug. In 2012, Envoy was sold to Japanese pharma giant Takeda for $140 million, resulting in what Margus calls a “good experience” for employees, founders and investors alike. But he reflects that the technology was somewhat limited because it was focused on a mouse model.

“The reality is that studying the diseases you get later in life, particularly late onset, neurodegenerative diseases like Parkinson’s or Alzheimer’s disease, dementia, and even cognitive diseases, is really limited if you’re only going to look at rodents or mice or other animals that are quite different from humans,” he says.

Intent on finding a better way to target these diseases, Margus didn’t have to look far. His co-founder at Envoy was Nathaniel Heintz, Professor of Molecular Biology at The Rockefeller University, and he had developed a new technology called NETSseq, which could be used to comprehensively profile specific brain cell types using post mortem human brain tissue samples from donors.

The approach involves using antibodies against nuclear proteins, endoplasmic reticulum proteins and membrane proteins, as well as RNA probes against any cell-type-specific transcripts. These probes tag specific cell types in brain tissue so that their nuclei can be sorted.

“You can also compare healthy and diseased cells, and you can compare sub populations,” says Margus. “And in addition, you can also look at how the gene expression of different cell types changes with aging.”

Cerevance was officially founded in 2016 to commercialise the NETSseq technology and target central nervous system diseases, backed with a $21.5 million Series A funding round from Lightstone Ventures and Takeda. The Japanese firm supported the new company with more than just cash, providing a 25-person neuroscience research team from its Cambridge, UK site and licenses to a portfolio of preclinical and clinical stage drug programs.

Since launching, Cerevance has now worked with 14 brain banks around the world, collecting over 7,000 human brain tissue samples from donors ranging in age from eight to 97.

“We’re able to really look at how gene expression changes for each specific cell type in the brain, no matter how rare it is,” says Margus. “Compared to other approaches like single cell analysis, which are somewhat shallow, our approach is really deep and sensitive for being able to profile those cell types. And so we’re now applying it to a lot of the diseases that are the biggest problems in society right now – dementia, Alzheimer’s, Parkinson’s disease, ALS and things like that.”

Cerevance has worked hard to develop the NETSseq platform, which has already led to several compounds that are already showing promise for treatment of a range of diseases. The company has simultaneously been working with a specific compound for the treatment of Parkinson’s disease called CVN424, which showed promise in mouse models at Envoy.

“This compound was exciting because it, in mice at least, seemed to work on a target that, if you could modulate that target, could potentially provide a treatment for Parkinson’s that’s as effective as dopamine replacement, but wouldn’t cause any of the side effects,” says Margus. “So what we did right away was we looked at that target, and our new human data coming out of NETSseq confirmed that it was still an exciting target for us.”

Cerevance took over CVN424 as a preclinical compound and has since taken it into the clinic through Phase 1 safety trials and recently started Phase 2 efficacy studies in patients.

“We think we’ll get a readout in August or September – all fingers are crossed,” says Margus. “There are a lot of people in the neuroscience world who are eager to see what happens when you modulate this unique target, and we are certainly hoping we can.”

From a broader Longevity perspective, Cerevance is also looking at some of the specific factors of aging in relation to brain disease.

“If you look at different cell types in the brain, different genes are changing with age – so it’s not like there’s some basic aging changes that always occur,” says Margus. “And yet, for some reason, only certain cell populations are vulnerable. Why is it that with Alzheimer’s, a couple of areas in your brain start to die much earlier than other subtypes? The hippocampus, the memory areas, all die really early and we want to understand that.”

“By looking at how aging is different in these different cell types, we think we can really learn something about the biology and also identify targets,” he adds.

In addition to the Phase 2 trial results, Cerevance has several other key business objectives on its radar, including some research collaborations with “global pharmaceutical companies” that it expects to announce this year. A new funding round is also on the cards.

“Right now we’re in the process of raising Series B financing,” says Margus.  “We plan to raise $60 million at an increased valuation. We’ve just identified two co-leads and will be probably closing that in the next couple months.”

Margus expects the new funding will not only take Cerevance through the readout for its Phase 2 Parkinson’s brain disease programme, but he also expects it will allow the company to take at least four new programmes into the clinic that act on NETSseq discovered targets.

“So, before we come back to the capital markets, either private or public, we will have built a really nice diverse portfolio of truly novel approaches to CNS diseases,” he says. “You know, one of our philosophies and something we feel strongly about at Cerevance is that the industry seems to be really focused on a handful of targets over and over again. We really think the world needs some novel, new CNS targets. And that’s what we’re about.”