News > BiotechLongevity marketing and the need for clarity

Longevity marketing and the need for clarity 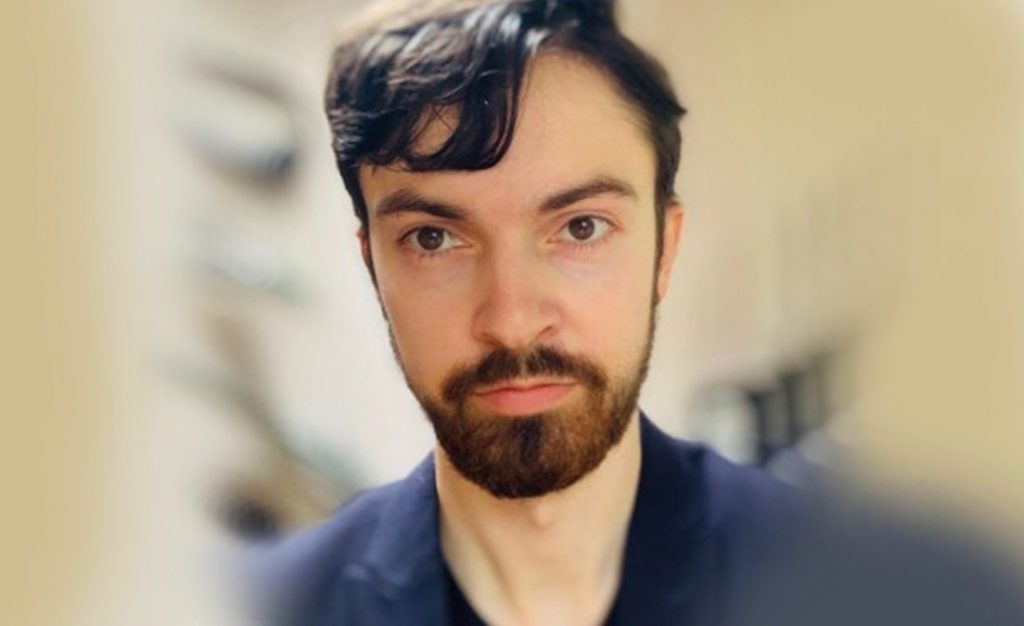 Dr Oliver Zolman makes the case for Longevity companies adopting a checklist when it comes to making anti-aging claims.

When it comes to marketing in Longevity there are a broad range of approaches, from clear, evidence-based claims about healthspan improvements, through to claims of life-extension capabilities based on an N=1 study design (a clinical trial in which a single patient is the entire trial).

Longevity.Technology: With a clinician’s perspective on longevity science, Dr Oliver Zolman knows a thing or two about this subject, and he thinks there’s a need for change; we had a talk through his ideas:

“My speciality is evidence-based medicine … [there] has been a problem from the beginning of time – especially when it comes to aging,” says the founder of 20one Consulting, citing the case of the first emperor of China, who reportedly died of mercury poisoning in the false belief that the element was an elixir of immortality.

“I feel like it’s even more topical now because the pace of fake news, which apparently travels six times faster on Twitter than real news,” adds Zolman, also pointing to the increasing pace of innovation in the Longevity sector in recent years. “There are a lot of therapies that are becoming clinically available.”

This led Zolman to come up with a draft “checklist” for ethical marketing that he uses himself and when working with the Longevity companies that he consults with. Here’s a taster of some of the check-points that Longevity marketers might want to consider:

“I made it [the checklist] because I wanted people to have more informed consent,” he says. “One of the core duties of a doctor is the informed consent process around every medical decision. It’s done really badly in medicine already, but it’s even worse in marketing.”

Zolman feels that companies developing everything from Longevity drugs through to supplements and lifestyle therapies should consider adopting some form of ethical marketing checklist. He points to the International Patient Decision Aid Standards (IPDAS) collaboration as something along the lines of what is needed in Longevity marketing.

“It’s super legit, really clever, but no one uses it – it’s so sad,” says Zolman. “It’s designed for clinicians to use to create patient decision aids and provide informed consent. But there’s not really a marketing version of that, so that’s what spawned the idea for me.”

While he admits his own checklist is really only for his own use at this stage, Zolman feels it is a first step towards what he’d like to see in the sector.

“It’s not nicely developed yet for mass use and is very complex,” he says, “But I could see it being simplified down into a nice, simple checklist that would provide a lot of benefit.”
Zolman highlights a few examples of issues that he sees on a regular basis in the Longevity field, saying, “… people try and hide the fact that they’re quoting mouse or animal or cell studies.”

“So they say ‘proven to have this benefit’ and then they hide the fact that it’s in mice,” he adds. “And then the whole basis of their marketing is quoting some poorly done animal study that was in a genetically modified strain of mice, which is actually a bad model for the disease for humans. That’s a very common one, at least in the supplement space.”

Whether a study population is relevant to a product’s market is also an issue that Zolman takes issue with.

“If you’re marketing based on a study on postmenopausal women, and you’re a 20-year-old guy, it’s very different,” he says. “There’s a good framework in evidence-based medicine called PICOTS, and that basically is how you summarise a study and decide whether it’s relevant to you. So seeing something like that used [in longevity] would be nice.”

Zolman has developed his own framework of longevity therapies, with three different levels driven by the supporting evidence.

“Level one is stuff that has good evidence and increases average lifespan by over five years for 95% of people,” he explains. “So that’s diet, exercise, smoking and BMI, for example. And then there’s level two, which is basically stuff with less than five years’ evidence of increasing average lifespan.”

“And then level three is experimental things, which aren’t proven but have evidence that they can improve maximum lifespan, which is different from average lifespan. That’s the stuff that actually reverses hard aging biomarkers, and has a rejuvenation effect. So it’s quite complex. It’s not that simple to make a claim about something when it comes to aging – you have to understand all of the biomarkers behind it.”

So, in an ideal world, what would Zolman like to see the Longevity sector adopt from an ethical marketing perspective?
“What I’d like to see is three things that everyone would do when they’re making a health claim,” he says. “One, that they’re providing PICOTS structure alongside each claim, whether it’s a mouse population or cell population, for example, it’s not just humans.