News > Sponsored contentMike Murphy on mitochondria and keeping them healthy

Mike Murphy on mitochondria and keeping them healthy 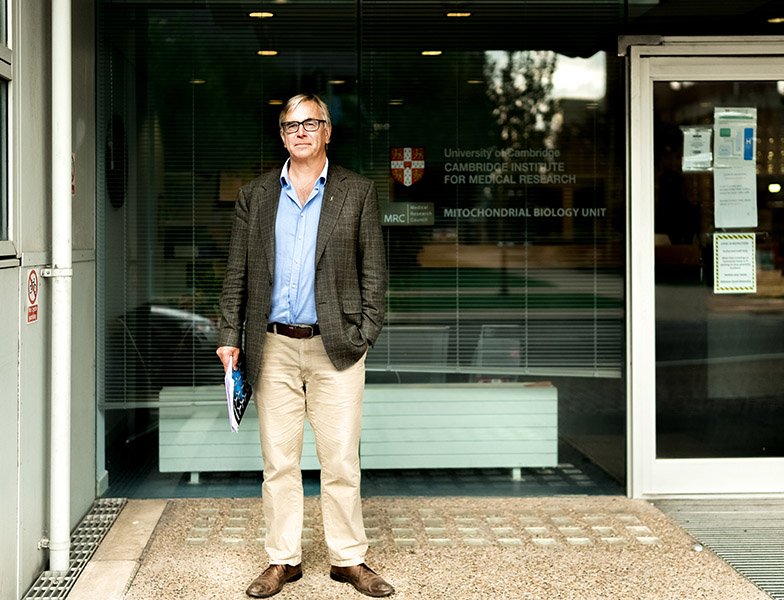 The Co-Creator of MitoQ, Professor Mike Murphy, dives into the science behind mitochondrial health and the relationship with aging.

Mike Murphy is Professor of Mitochondrial Redox Biology at the University of Cambridge and Co-Creator of MitoQ, the supplement that aims to fortify the cellular processes that happen in mitochondria and are at the core of your health and wellbeing.

Longevity.Technology: Mitochondria are key for providing the energy needed for growth, repair and rejuvenation. However, as we age our mitochondria begin to decline in function and they produce fewer antioxidants to fight oxidative stress. As well as depleted energy levels, it can take longer to recover from illness or injury and visible signs of aging start to appear. If damaged cells are not repaired or die, serious health conditions can result and quality of life can be seriously impacted.

Check out our fascinating interview with Professor Murphy, in which we find out more about mitochondria, mitochondrial health and tackling the damage that accumulates with age.

The importance of mitochondria:

“In addition to providing energy for the cell, the mitochondria also control many other processes, such as cell death, immune responses, response to aging and and senescence of the cell; it turns out that mitochondria are key to many aspects of the cell, in particular those that lead to our death or lack of health as we get older.”

“There is no one, simple idea behind what causes aging; mitochondria, however, turn up whenever we look at aging and the things that cause accelerated aging and things that we can intervene in to put off aging, or to maintain our healthspan as we get older …

Mitochondria are involved in many things that contribute to aging, such as inflammation, oxidative damage and mitochondrial DNA itself can be become damaged.”

Find out why small is mighty when it comes to mitochondria supplements and read our product review of MitoQ HERE.