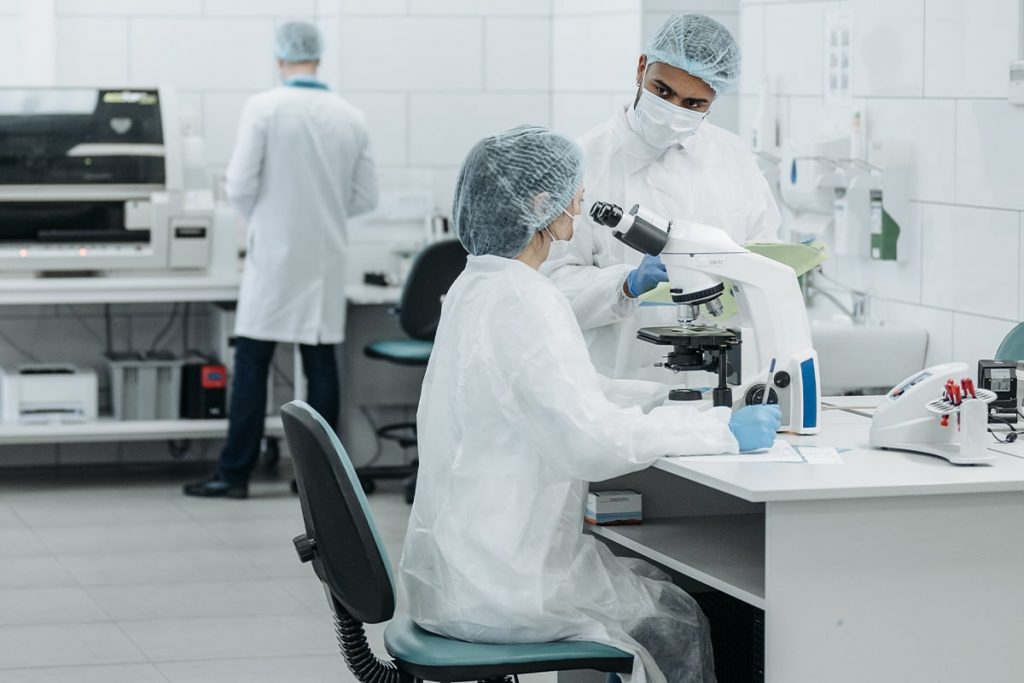 Longevity.Technology: MYMD-1 was originally developed for autoimmune diseases, but once the company realised its potential, research turned to slowing the aging process, preventing sarcopenia and frailty, and extending healthy lifespan. Because the drug molecules can cross the blood-brain barrier and gain access to the central nervous system (CNS), MYMD-1 could also prove to be a therapy for brain-related disorders. The company has studied the drug’s mechanism of action and efficacy in diseases including multiple sclerosis (MS) and thyroiditis in collaboration with several academic institutions, and it is also showing promise in pre-clinical studies as a potential treatment for post-COVID-19 complications and as an anti-fibrotic and anti-proliferation therapeutic.

Data from the company’s fully-funded Phase 2 trial is anticipated in first half of this year, so hopefully we should see further progress on MYMD-1’s journey to clinic soon.

In the Phase 1 study, subjects were treated with MYMD-1 or placebo and TNF-α levels were measured pre and post treatment. There was a statistically significant decrease in TNF-alpha levels (p-value <0.05) found in MYMD-1 treated subjects, but no change in the levels

in subjects given placebo. While consistent with all of the preclinical studies of MYMD-1, this is the first demonstration in humans of the ability of MYMD-1 to decrease TNF-α levels.

Chris Chapman, MD, President, Director and Chief Medical Officer of MyMD, said: “We believe that our drug’s statistically significant reduction of TNF-α in the blood of healthy subjects is a great achievement in medicine because the TNF-α levels in this population were not elevated to begin with. Having demonstrated the drug’s mechanism of action and efficacy in Phase 1, we are pleased that the FDA has approved TNF-α reduction as the primary endpoint for our Phase 2 trial. MYMD-1’s oral delivery, selectivity, and low toxicity as compared with other TNF-α blockers, none of which are FDA-approved for aging, offers a distinctive drug profile that we believe is vastly superior to any TNF-α blocker on the market today [1].”

MYMD-1’s Phase 1 aging data is consistent with outcomes from pre-clinical models pointing to the drug’s potential role in improving healthy lifespan, reducing both frailty and inflammatory cytokines. On the back of MYMD’s success announcement, we reached out to Dr Chris Chapman to get his take on the news.

“Our drug candidate MYMD-1 addresses massive addressable markets that have no competing FDA-approved drugs for treating age-related disorders and extending healthy lifespan,” Chapman told Longevity.Technology. “Our target market for aging is expected to be at least $600 billion by 2025 according to a major investment bank, and we believe ours was the only IND application ever cleared by the FDA for a Phase 2 trial of a patented drug for delaying aging. At this time, we are actively screening patients for our Phase 2 multi-center trial of MYMD-1 for extending healthy lifespan. We have already successfully demonstrated MYMD-1’s reduction of tumor necrosis factor-alpha (TNF-α), the molecules that are the root cause of aging, in the blood of healthy human subjects and in three earlier mouse models. Complete results of MYMD-1 delaying aging and extending lives in mouse models will soon be published in a prominent peer-reviewed journal. We are pleased that the FDA has approved TNF-α reduction as the primary endpoint for our Phase 2 trial. We eagerly anticipate Phase 2 data in the second half of this year.”

The market for treating aging disorders and extending healthy lifespan in humans is expected to be at least $600 billion by 2025 [2] according to Bank of America analysts. The US Patent and Trademark Office (USPTO) issued US Patent 11,179,382 B2, titled “Methods of Reversing Normal Aging Process and Extending Lifespan.” The allowed claims protect the use of MYMD-1 in a method designed to extend the healthy lifespan of an individual.

TNF-α blockers are the most prescribed drugs by revenue, a global market of approximately $40 billion per year [3], and, according to Andrew J Scott (London Business School), David Sinclair (Harvard Medical School) and Martin Ellison (University of Oxford) writing in the journal Nature Aging [4], a slowdown in aging that would increase healthy lifespan by one year is worth $38 trillion and slowing it by 10 years is worth an incredible $367 trillion.