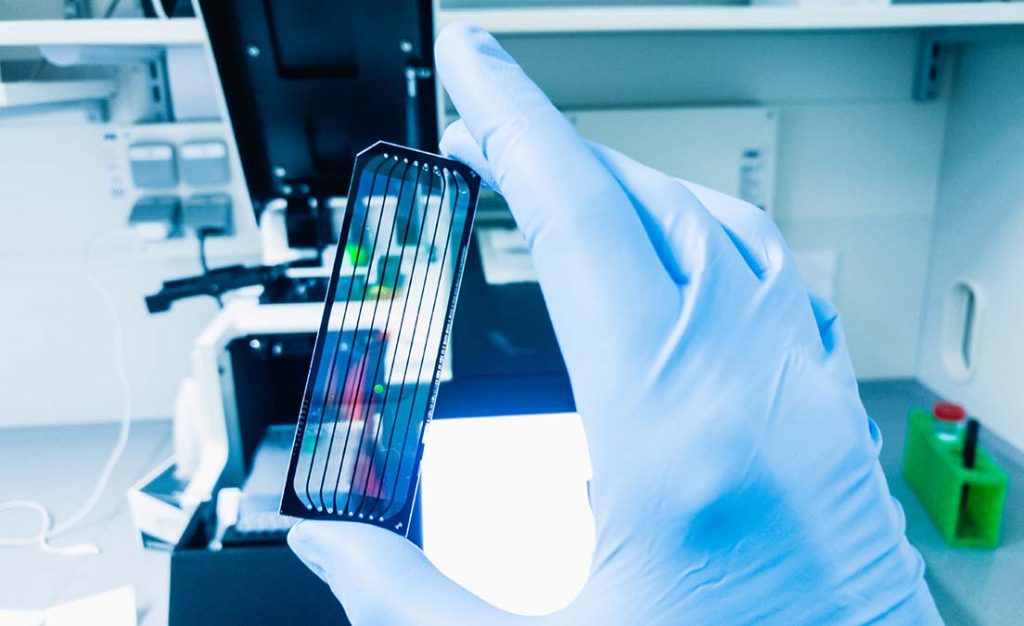 Better than CRISPR? A new prime-editing tool could correct 89% of the known human genetic variants and be more accurate and versatile than CRISPR.

Enter prime editing, which is CRISPR turned up to 11.

CRISPR-Cas9 was hailed as a revolutionary breakthrough in genetic science when it was debuted in 2012. Using a programmable DNA-cutting enzyme, CRISPR is able to cut open the strands in DNA’s double helix and remove or replace, or switch on or off, a targeted gene. CRISPR continues to cause excitement in the Longevity field because it was much cheaper, quicker and more accurate than any of the other available gene editing tools and it had numerous other applications from agriculture to medicine. It has had its own share of controversy in the hands of Chinese researchers as we all know and as addressed in our recent exclusive with Jamie Metzl.

Longevity.Technology: CRISPR was fêted as a genetic cure all, but the reality is shaping up to be a Swiss Army Knife approach of different tools for different genetic diseases.

However, CRISPR is not without its failings; when the cell repairs the snipped DNA, genes can end up rendered non-functional or dangerous mutations can be created. CRISPR is not particularly efficient at intentionally introducing specific DNA bases, the adenine, thymine, cytosine and guanine that make the base pairs from which DNA is constructed.

Rather than cutting open the entire double helix, prime editing nicks open one single strand at a specifically-targeted site on the genome. The pre-tested CRISPR mechanism then brings over a custom-made strip of RNA and an enzyme called reverse transcriptase transcribes it into DNA that is then edited into the genome at the site of the nick.

Prime editing was developed by a team lead by chemist David Liu at the Broad Institute in Cambridge, Massachusetts. Writing in Nature, Professor Liu commented that using the new method, his research team: “performed more than 175 edits in human cells including targeted insertions, deletions, and all 12 types of point mutation without requiring double-strand breaks or donor DNA templates,” going on to reveal that they “applied prime editing in human cells to correct efficiently and with few byproducts the primary genetic causes of sickle cell disease … and Tay-Sachs disease [1].” The standard CRISPR mechanism is unable to correct the mutations that cause sickle cell or Tay-Sachs disease. Interesting non?

Prime editing is a precise tool; as David Liu puts it: “You can think of prime editors to be like word processors, capable of searching for target DNA sequences and precisely replacing them. Prime editors offer more targeting flexibility and greater editing precision [2].”

If the estimates made by the research team that prime editing could fix errors in the 89% of the 75,000 variants associated with disease in the ClinVar database (a public archive of reports of the relationships among human variations and phenotypes) developed by NIH [3], this would prove to be another enormous leap forward in an already fast-moving field. CRISPR pioneer George Church, who is based at Harvard University, said: “It’s a huge step in the right direction [4].”

Years of trials are ahead, but scientists can see the potential benefits; Dr Denis Bauer of the Commonwealth Scientific and Industrial Research Organisation said that as well as editing the genome, prime editing would also allow editing of “non-dividing cells like neurons and some muscle cells” meaning clinicians could be “able to eventually treat adults with precise ‘gene surgery’ approaches [5].”

However, it is likely that prime editing will be used alongside CRISPR-Cas9 editing as a complementary mechanism, rather than superseding it. Professor Erik Sontheimer, of the University of Massachusetts Medical School in Worcester, told Nature: “Prime editing may not be able to make the very big DNA insertions or deletions that CRISPR–Cas9 is capable of – so it’s unlikely to completely replace the well-established editing tool. Various forms of genome-editing platforms are still going to be needed for different types of edits [6].”

And there are other competing technologies; we reported on new Trucode funding could challenge CRISPR domination of genetic engineering market last month.