News > BiotechBiogen’s Alzheimer’s drug is back from the dead

Biogen’s Alzheimer’s drug is back from the dead 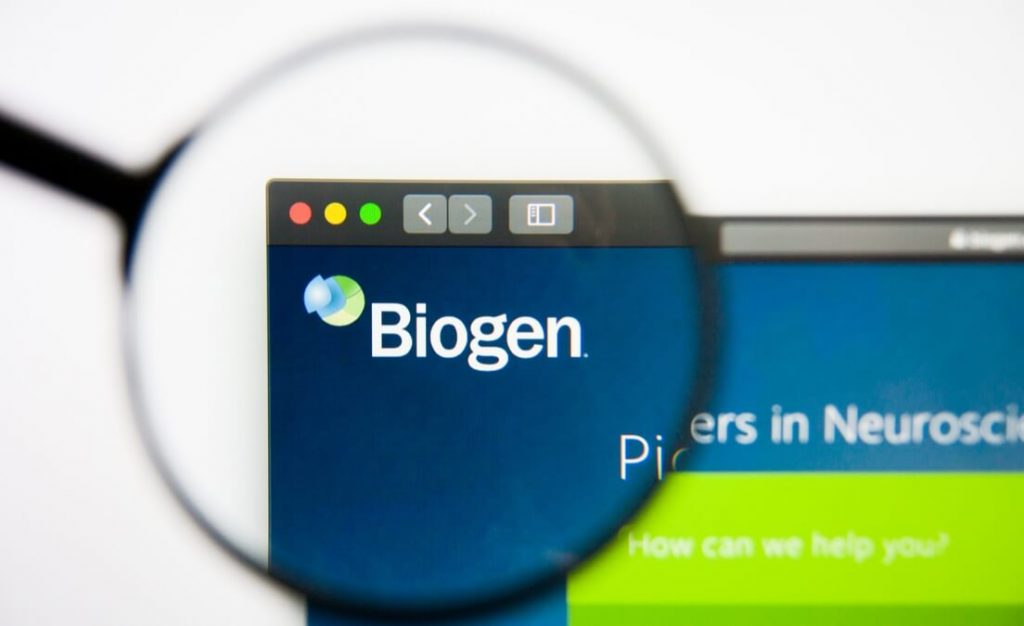 From Biogen, the first drug to actually slow the decline of Alzheimer’s disease, rather than just ameliorate the symptoms, is alive and seeking FDA approval.

Longevity.Technology: There aren’t often Breaking News stories in drugs research. Rather it’s a slow process of clinical trials, data review and approval after approval. However, Biogen’s complete change of position on its drug aducanumab is proper headline stuff. Will it go down in Longevity history as our equivalent of the Post-It note, or penicillin?
In an astonishing about-face, Biogen and its partners at Eisai, have revealed that after completing the analysis of a larger set of data on aducanumab, they have renewed faith in their Alzheimer’s drug and are submitting it to the FDA in the US for regulatory approval.

The announcement is surprising, as Biogen had discontinued research on aducanumab in March of this year, following disappointing trial results. However, now it plans to submit a Biologics License Application in early 2020.

In a press release yesterday [1], Biogen revealed that its Phase 3 EMERGE Study showed “a significant reduction in clinical decline … Patients who received aducanumab experienced significant benefits on measures of cognition and function such as memory, orientation, and language. Patients also experienced benefits on activities of daily living including conducting personal finances, performing household chores such as cleaning, shopping, and doing laundry, and independently traveling out of the home.”

“With such a devastating disease that affects tens of millions worldwide, today’s announcement is truly heartening in the fight against Alzheimer’s. This is the result of groundbreaking research and is a testament to Biogen’s steadfast determination to follow the science and do the right thing for patients,” said Michel Vounatsos, Chief Executive Officer at Biogen. “We are hopeful about the prospect of offering patients the first therapy to reduce the clinical decline of Alzheimer’s disease and the potential implication of these results for similar approaches targeting amyloid beta [2].”

This news, which could be a game-changer for Alzheimers‘, has made headlines all over the world, with members of the scientific and medical community making enthusiastic statements. Professor Bart De Strooper, Director of the UK Dementia Research Institute at University College London, said: “It is fantastic to hear of these new positive results emerging from the aducanumab trials. We currently have no effective treatments to slow or halt the progression of Alzheimer’s disease and I hope this signifies a turning point [3].”

However, caution would still be advisable for investors. Even though yesterday’s share price in the US was up 26%, putting the stock price in the region as it was before March’s research discontinuation [4], Biogen still dumped what could turn out to be a multi-billion dollar therapy for a devastating disease. Investor confidence could also be knocked by the fact that the FDA might put aducanumab under closer scrutiny, possibly requiring additional later-stage efficacy studies which would delay the progress to the market by several more years.
[1] https://bit.ly/2W5zZC9
[2] https://abcn.ws/32JJXeU
[3] https://www.bbc.co.uk/news/health-50137041
[4] https://quotes.wsj.com/BIIB